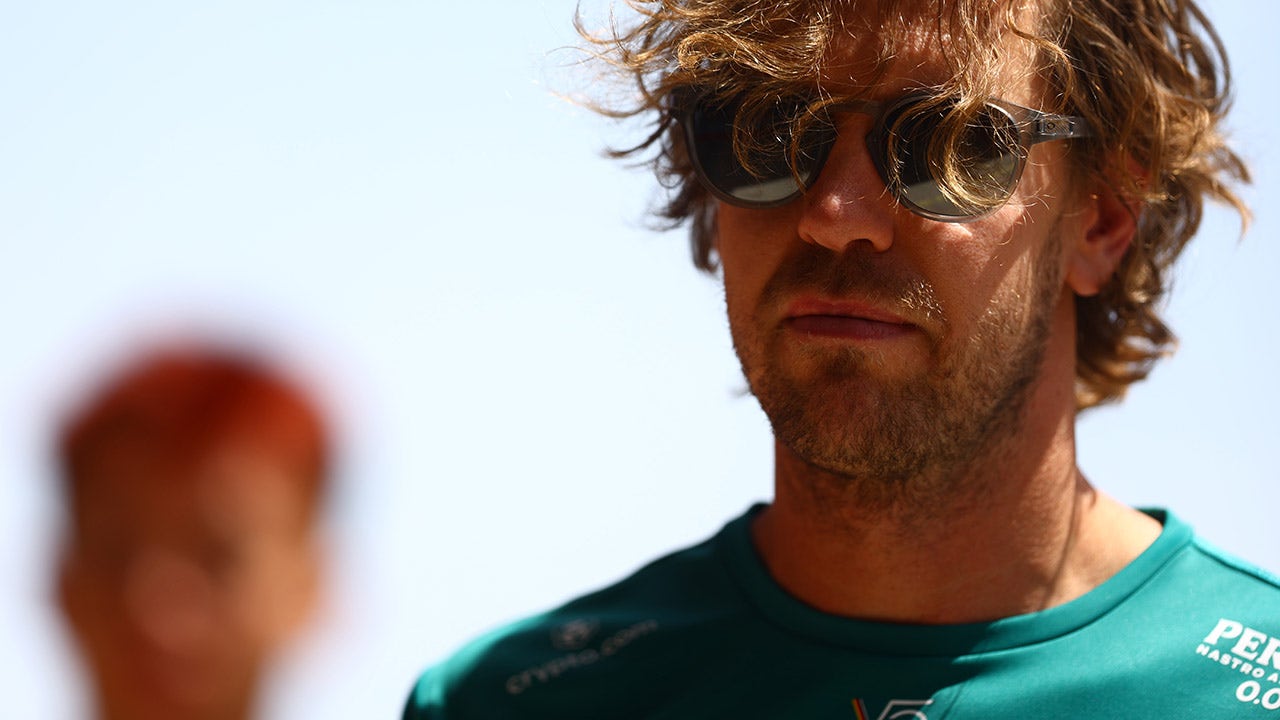 According to a statement released by the team, Vettel used his iPhone to locate the AirPods that were in the bag and set off to find it.

Local newspaper El Periodico reported that Vettel used a scooter to chase the signal through the city.