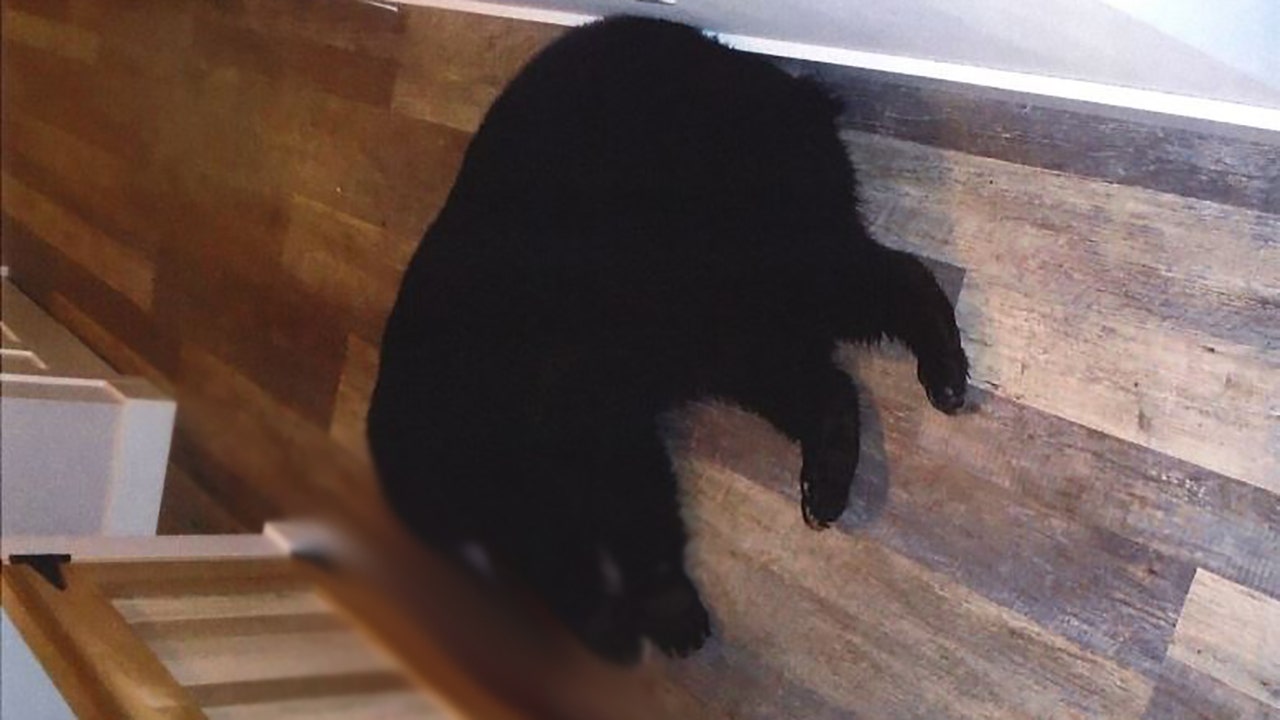 The couple said that they noticed the bear was eating from the bird feeder outside their home and opened a window to yell at it to go away.

But instead of scaring the bear off, the couple said the animal charged at the home and broke through the window. Inside the home, the bear immediately attacked the couple, who suffered "numerous bites and injuries," the sheriff's office said.