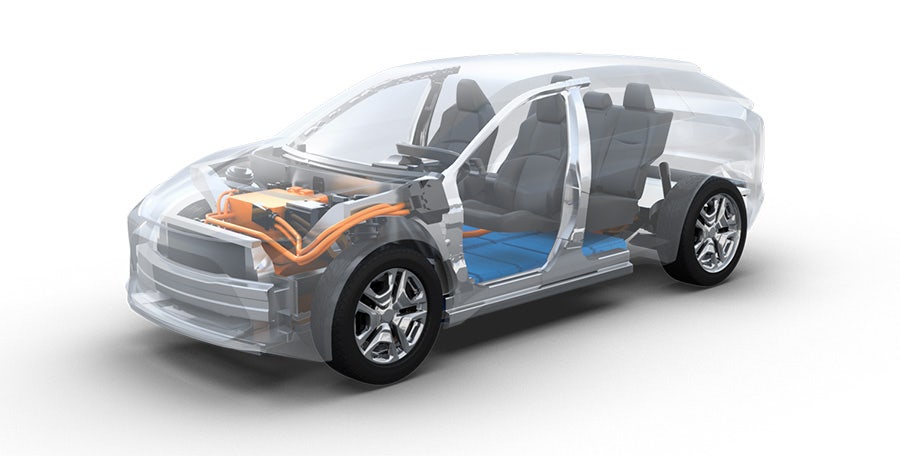 Toyota says it wants to be the "Macy's of powertrains" and provide a selection of green vehicle options, rather than go all-in on electric cars.

It already offers two of the latter, the Prius and Rav4 Prime, and hasn’t yet said what form the new one will take. (I’m putting my money on the Highlander, but we’ll see!) One of the electrics is also a mystery, but the other will be an SUV. It’s likely to be the same one Toyota is introducing in Europe and teased with an X-ray image showing its drivetrain layout. Toyota hasn’t sold a pure battery-powered electric model in the U.S. since the limited availability Rav4 EV was discontinued in 2014. Unlike General Motors and some other automakers, however, Toyota, the world’s biggest, hasn’t announced plans to go all-electric in the future. But it is going all-electrified, which includes hybrids and hydrogen fuel cell-powered vehicles like the Mirai, which is also on sale today.