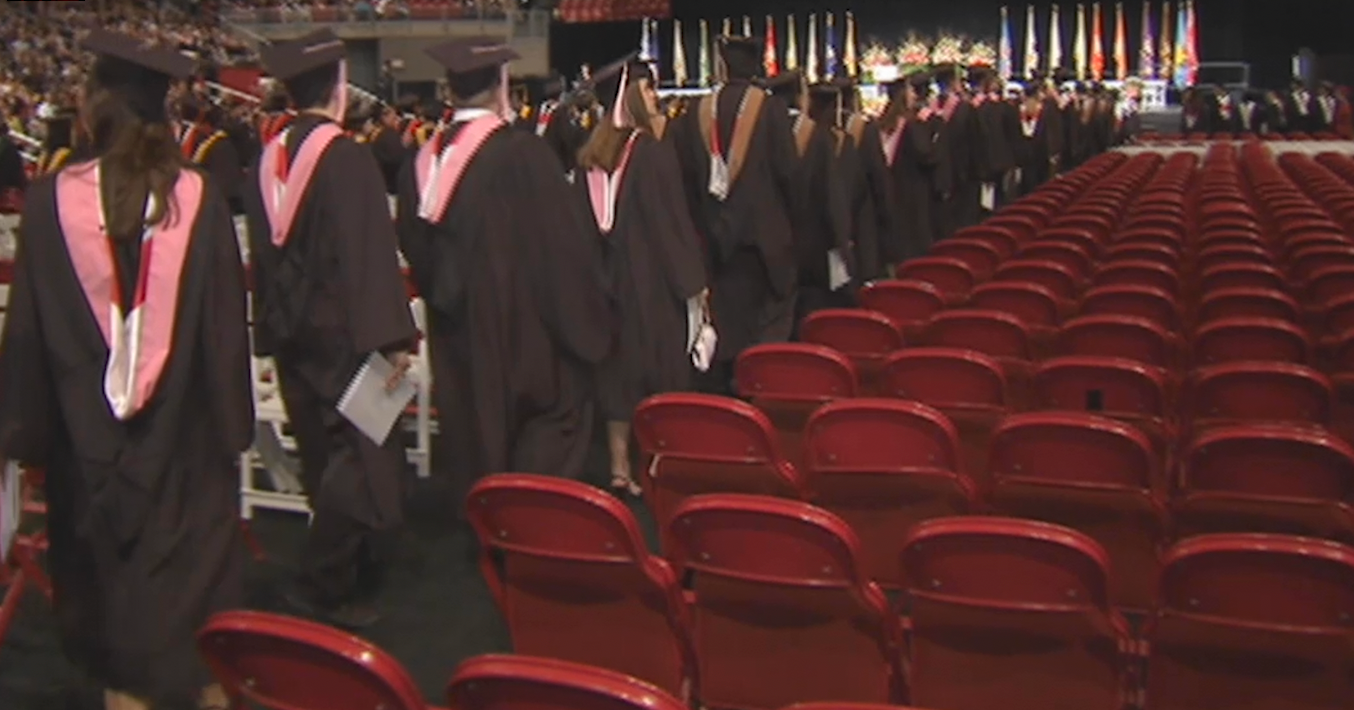 Student loan borrowers in the United States have accumulated more than $1 trillion in debt, and although the government is working to give students relief, many are still in the hole because their debt keeps growing.

"It was a given that I would be taking out student loans, my parents wouldn’t be able to pay for my education," Klauber said. "But I don’t think I understood at the time. You just don’t really have an awareness at 17 or 18 about the contract that you’re signing and the long-term impact it will have on your life." After graduation, Klauber didn’t have enough income to pay back her student loans. She says it’s tough to pay off the debt because the starting salary for many recent graduates is so low. "I definitely stayed in forbearance as long as I could, but that will harm you in the end because your interest continues to accrue," Klauber said.