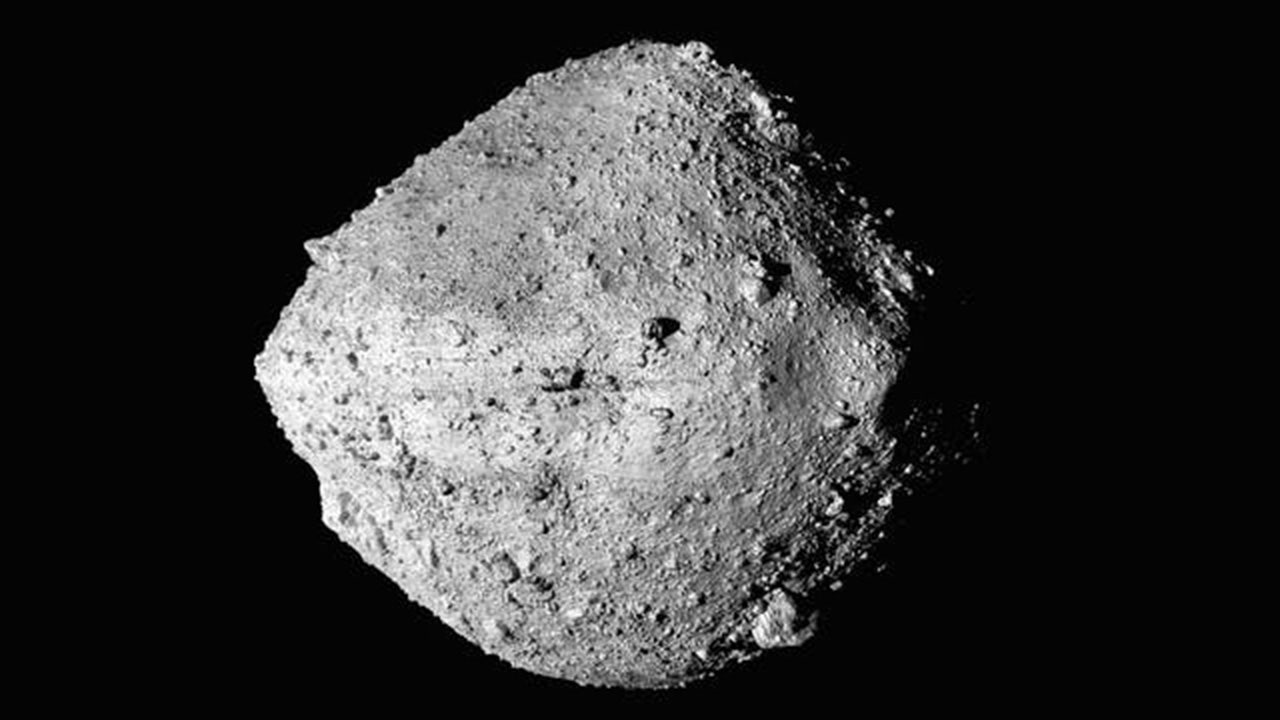 "Near-Earth #asteroid 1994 PC1 (~1 km wide) is very well known and has been studied for decades by our #PlanetaryDefense experts," NASA tweeted last Wednesday. "Rest assured, 1994 PC1 will safely fly past our planet 1.2 million miles away next Tues., Jan. 18."

With a diameter of roughly 3,451 feet, 1994 PC1 is larger than the Burj Khalifa in Dubai and more than twice the size of the Empire State Building in New York City.