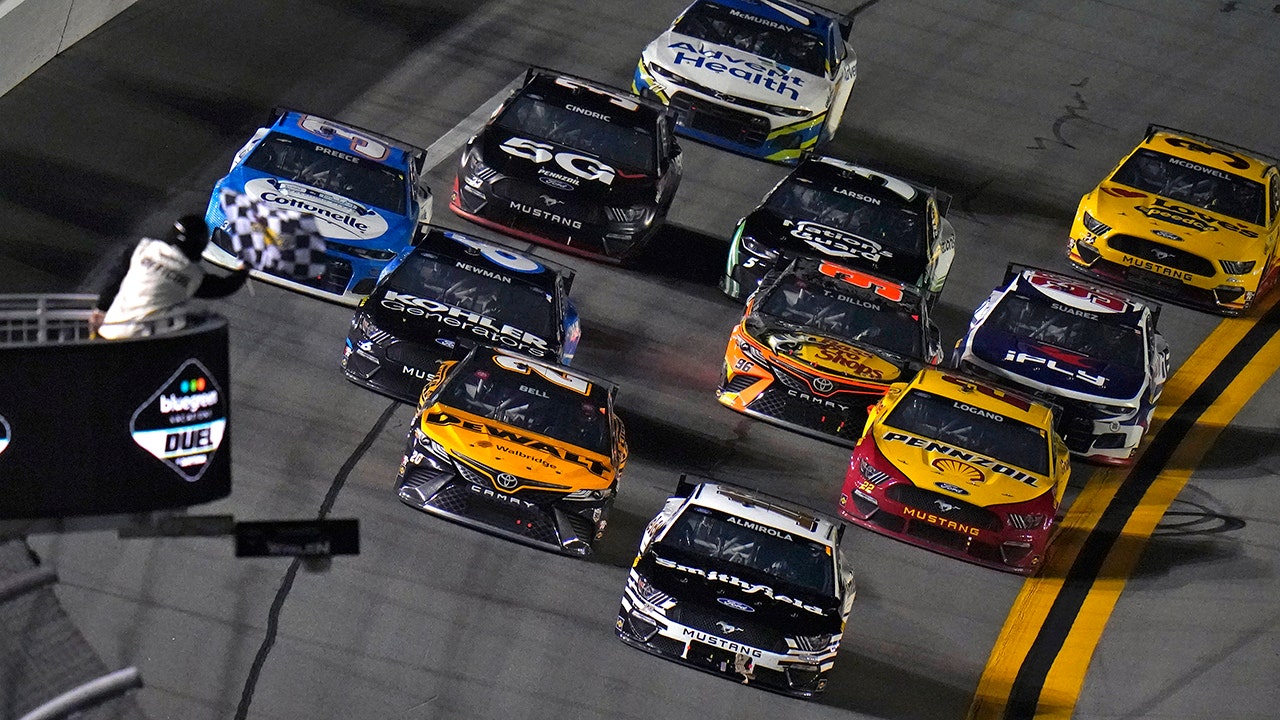 Byron was collected in a crash in the second Duel and it ruined his Chevrolet. He needs to move to a backup car for the 500 and the swap sends him to the back of the field. "Bummer," Byron said. "Man the thing was fast." Aric Almirola won the first race. After a rain delay pushed the second Duel into a Friday morning finish, Austin Dillon used a cross-over move on Bubba Wallace to beat Wallace to the checkered flag.