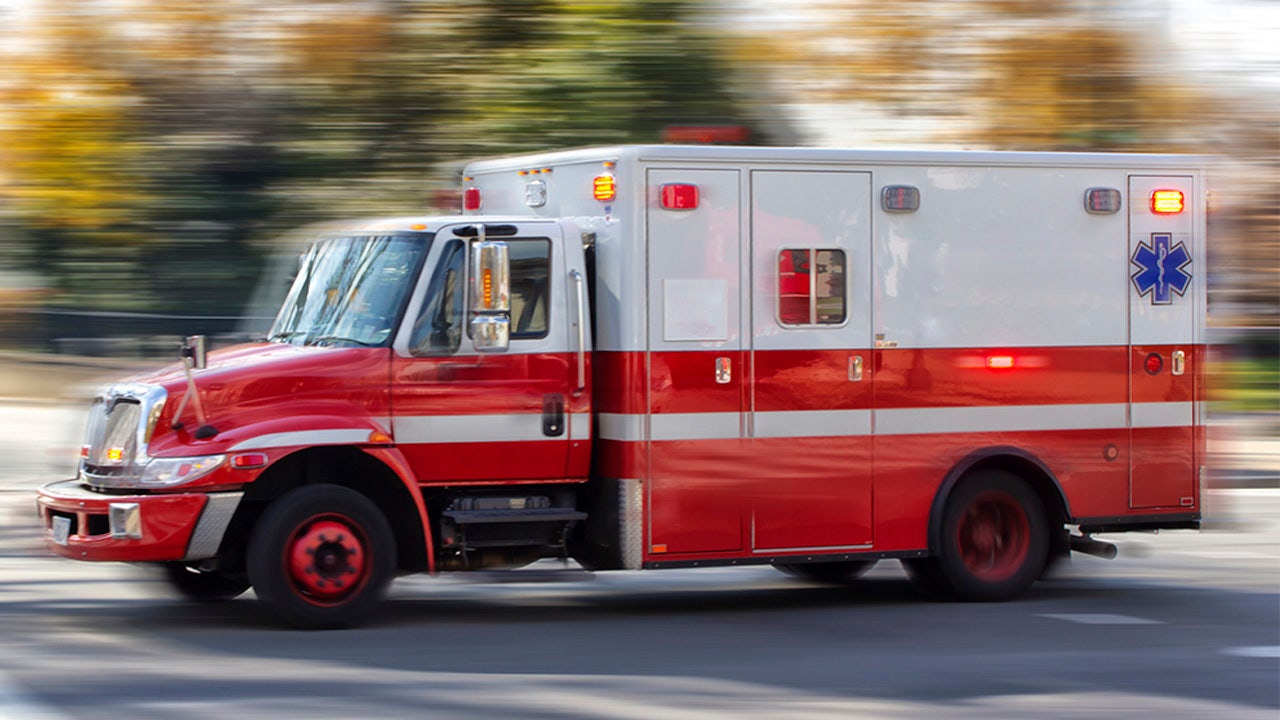 "She bravely tried to fight off the dog," Neal said. "She never left him. We couldn’t have asked anything more than what she did."

The brutal attack left Carson with injuries to his head, back and arms, which all required stitches, the station reported. He also underwent two surgeries, one of which was to repair nerve damage he suffered on his face along the jaw line below the ear.

A young Philadelphia girl sustained a graze wound to the head when she was struck by a bullet meant for someone else during a drive-by shooting.

Michigan State Police posted a shocking video of a deer leaping over a small car the agency used the opportunity to refresh the community on how to avoid deer safely in a car.