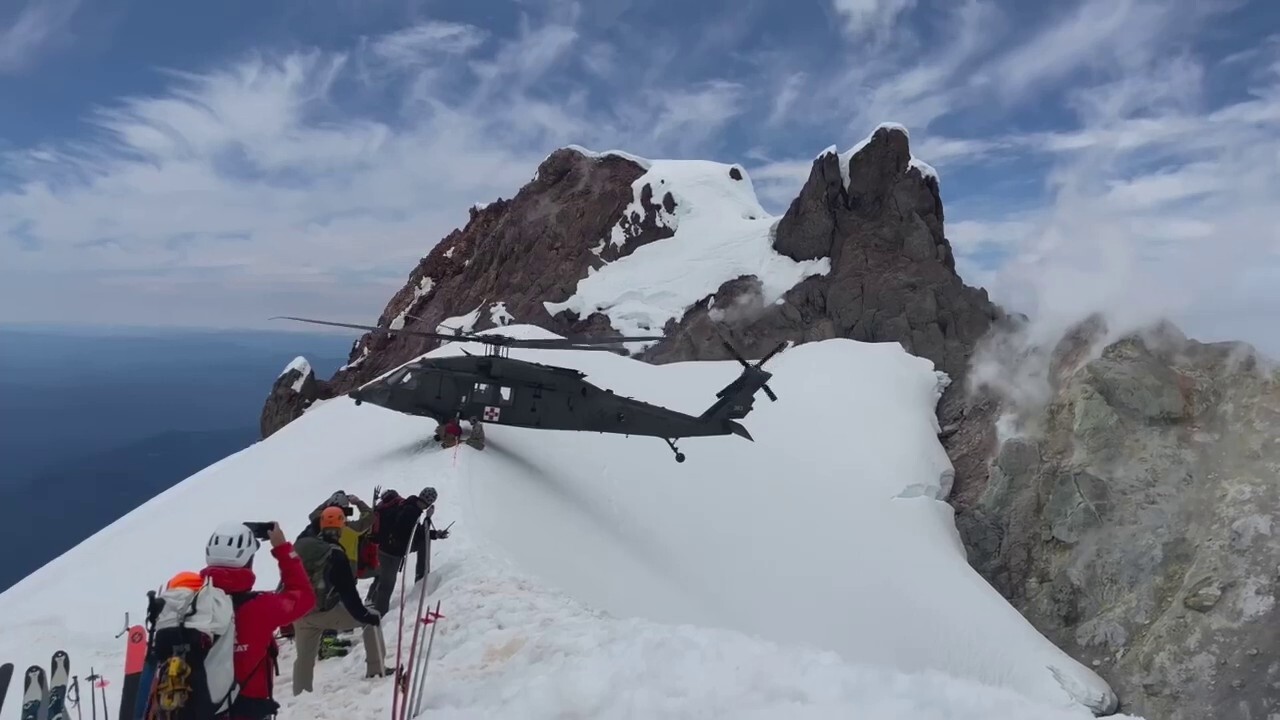 The sheriff’s office launched a search-and-rescue mission with the aid of volunteer services and reached the injured climber just before 10:30 a.m.

Rescue crews took over medical care from a combat comptroller who had been at the scene when the accident occurred, according to officials. The climber was treated at the scene until an Oregon Army National Guard helicopter arrived and hoisted the injured man to a Portland-area hospital.