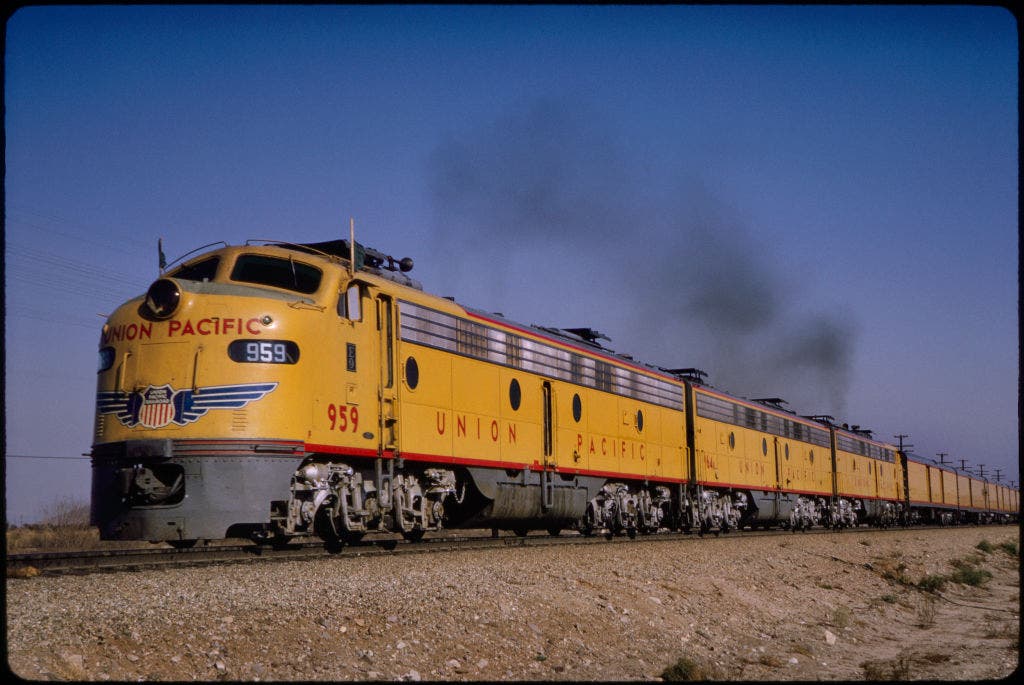 It brought sanity to a sprawling patchwork system of local timekeeping based on the ancient method of following the sun, the system used since human time began. "Back in the early 1800s, the sun served as the official ‘clock’ in the U.S." — Union Pacific railroad Kerry J. Byrne is a lifestyle reporter with Fox News Digital.

"Back in the early 1800s, the sun served as the official ‘clock’ in the U.S., and time was based on each city’s own solar noon, or the point when the sun is highest in the sky," Union Pacific railroad writes in its history of time zones.