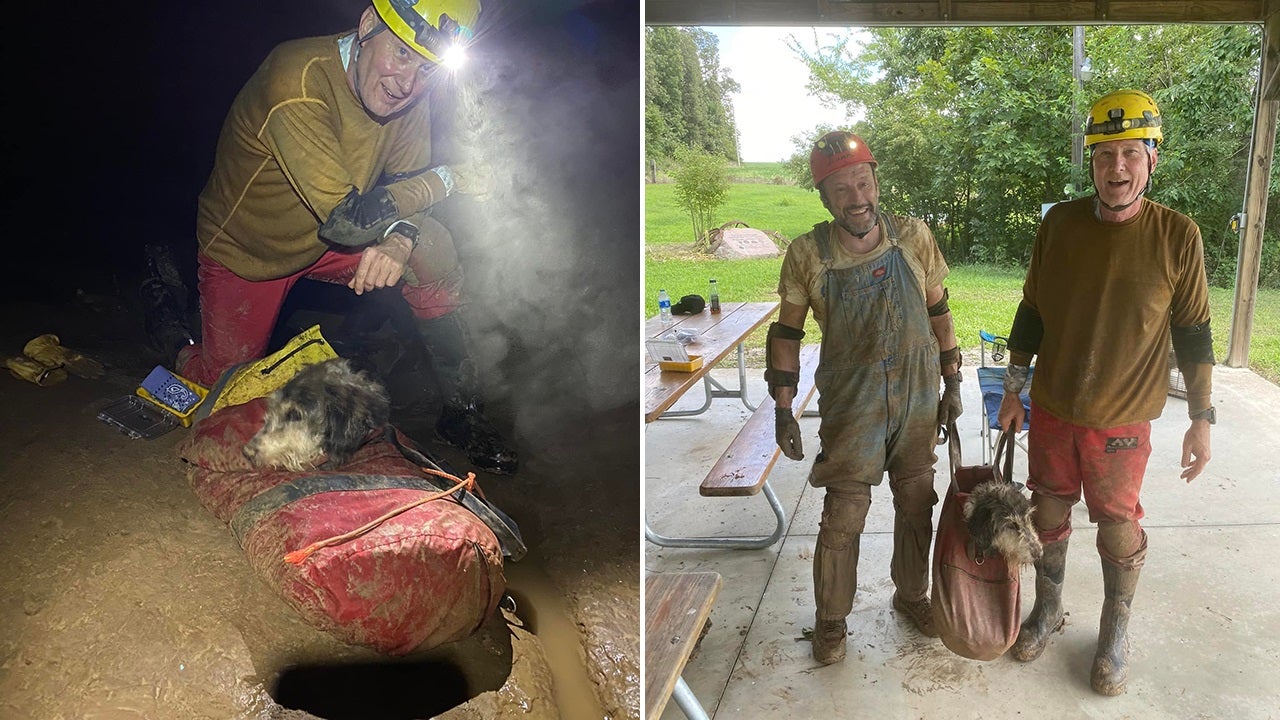 Haley, a trained cave rescuer, was inside the Tom Moore Cave system overseeing a sump pump when he was alerted to the dog, named Abby, FOX2 Kansas City reported. The cave system is about 24.5 miles long and is the second-longest in Missouri.

Haley wrote on Facebook that he and fellow caver Gerry Keene facilitated the cave rescue of Abby, who he described as "not in good shape."