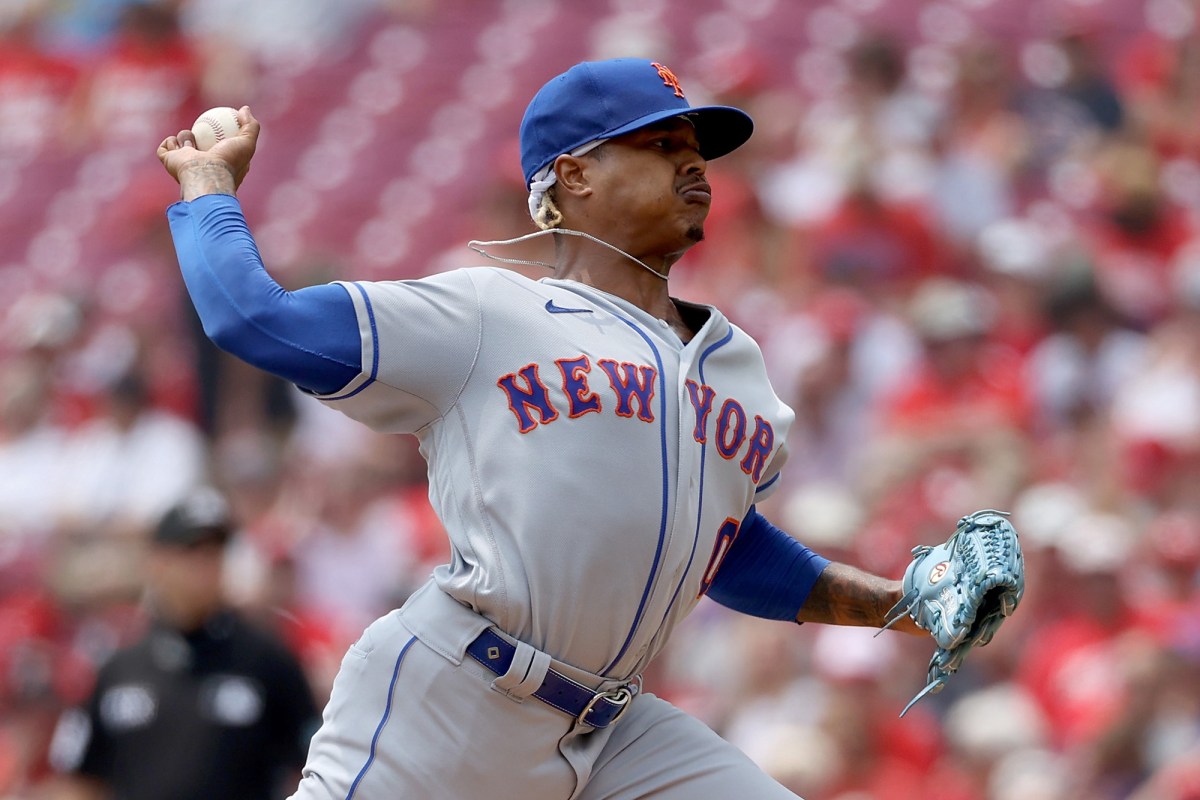 CINCINNATI — A carousel of relievers have kept the Mets afloat since the All-Star break, but what the team needed more than anything Wednesday was a quality start from a pitcher.

Marcus Stroman (or was it Marcus Yeoman?) went above and beyond, with maybe his best performance since the Mets acquired him two years ago. The right-hander dominated for eight shutout innings in which he surrendered only one hit, allowing an almost complete day off for the bullpen in a 7-0 victory over the Reds at Great American Ball Park. The Mets won two of three games in the series and finished their road trip 3-3 — a strong rebound after losing two straight in Pittsburgh to begin the second half. Three homers on Wednesday (including a grand slam from Dominic Smith) propelled the offense. The Mets finished with 11 homers in the series.

Javier Baez almost has first altercation as a Met