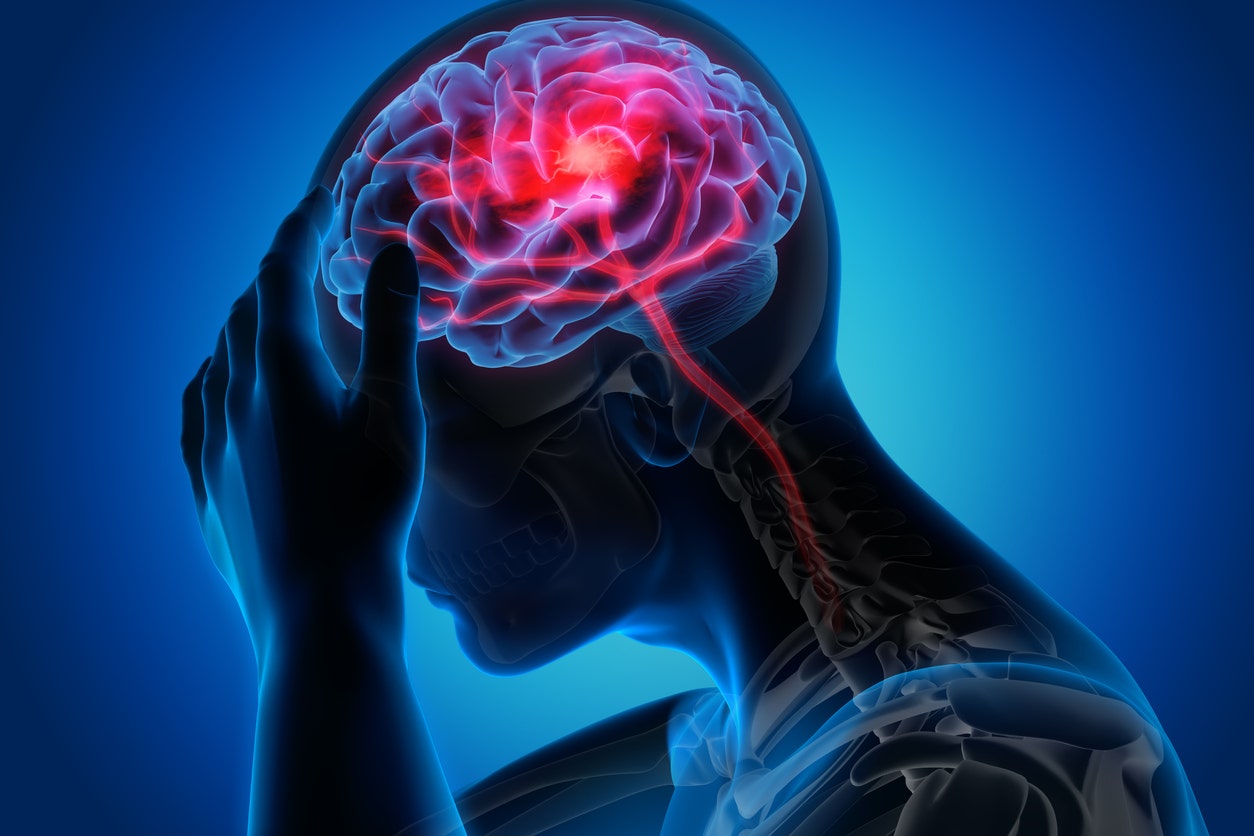 "The best estimates suggest that one to two percent of the population has developmental prosopagnosia — so going with a low estimate, that would be about three million people in the U.S." "Who is that? I don't know — I have no idea!" Deirdre Reilly is a senior editor, lifestyle, with Fox News Digital.

Brad Pitt, 58, said in a recent interview with GQ that he thinks he has prosopagnosia — and the actor worries the disorder has led others to think he is "aloof, inaccessible [and] self-absorbed," since he cannot recognize people he knows.