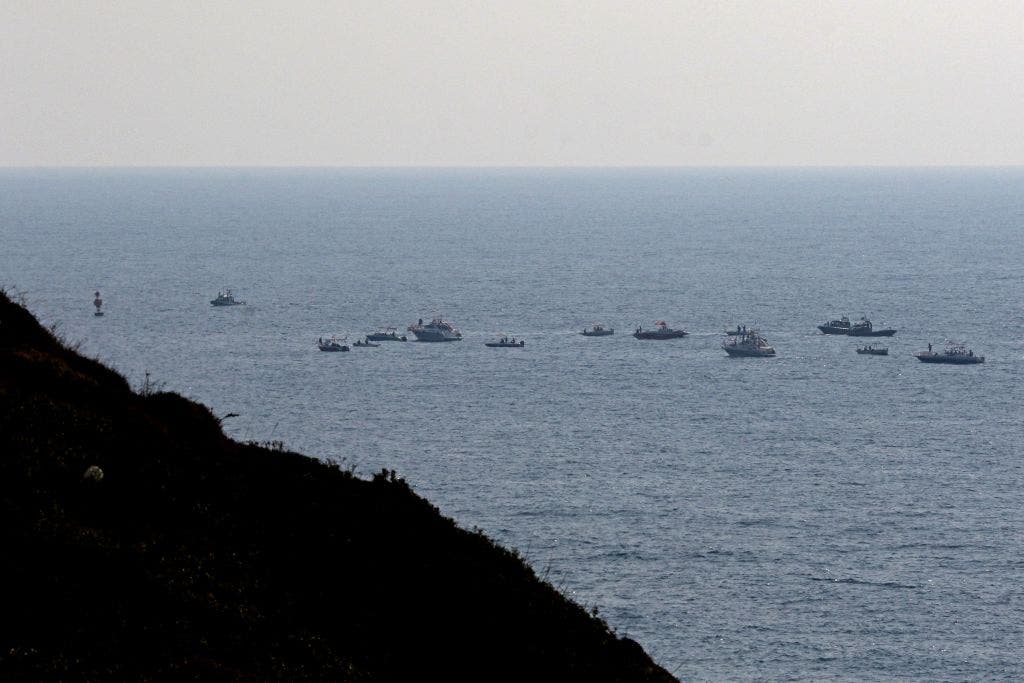 Ruth Marks Eglash reports on Israel, the Middle East and Europe. You can follow her on Twitter @reglash

Negotiations between the two countries, which have no diplomatic ties and have fought multiple wars, were renewed two years ago and appeared to be making progress this week.

While comments by both Israel’s caretaker Prime Minister, Yair Lapid, and Lebanese President Michel Aoun indicate a deal could be forthcoming, ongoing tensions between the neighbors still risk being undermined by the Iranian-backed Lebanese terror organization Hezbollah, particularly as Israel appears determined to push ahead with production at Karish, a new offshore gas rig not far from the disputed waters.