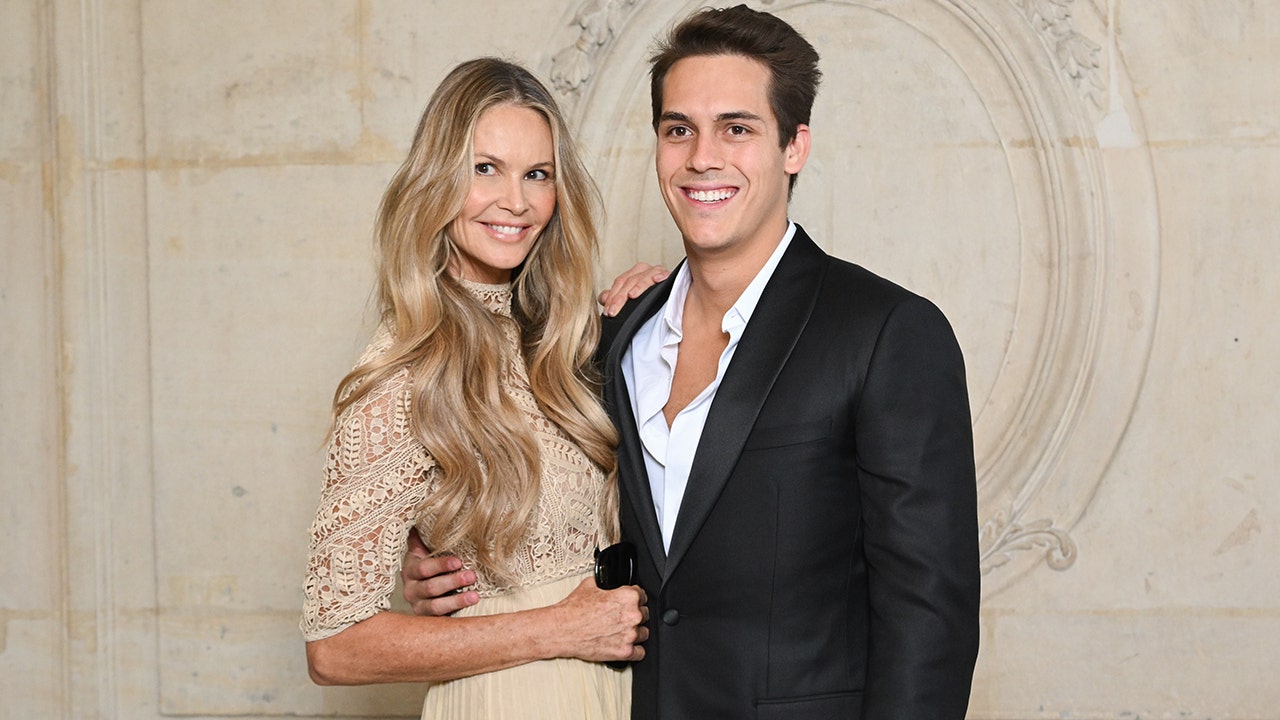 The star, who is famously known as "The Body," posted several snapshots of the outing on her Instagram account.