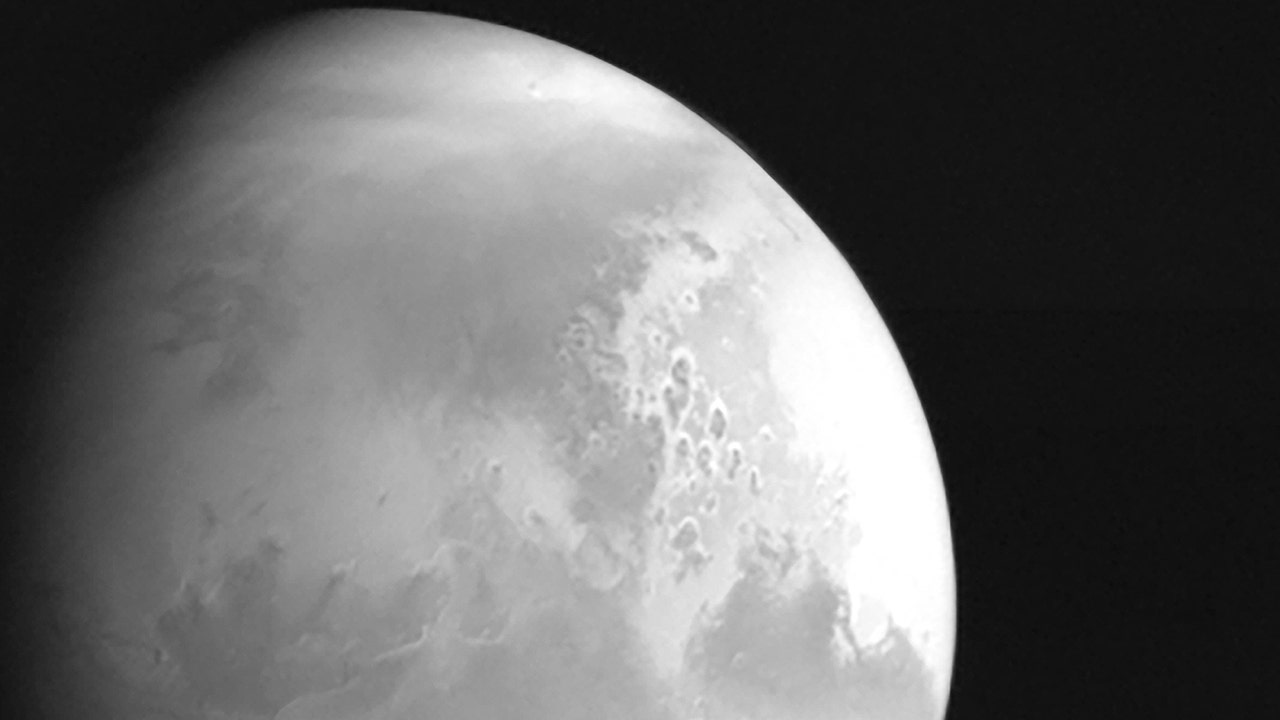 A Chinese spacecraft went into orbit around Mars on Wednesday on an expedition to land a rover on the surface and scout for signs of ancient life, authorities announced in a landmark step in the country's most ambitious deep-space mission yet.

China's space agency said the five-ton combination orbiter and rover fired its engine to reduce its speed, allowing it to be captured by Mars' gravity. "Entering orbit has been successful ... making it our country’s first artificial Mars satellite," the agency announced.