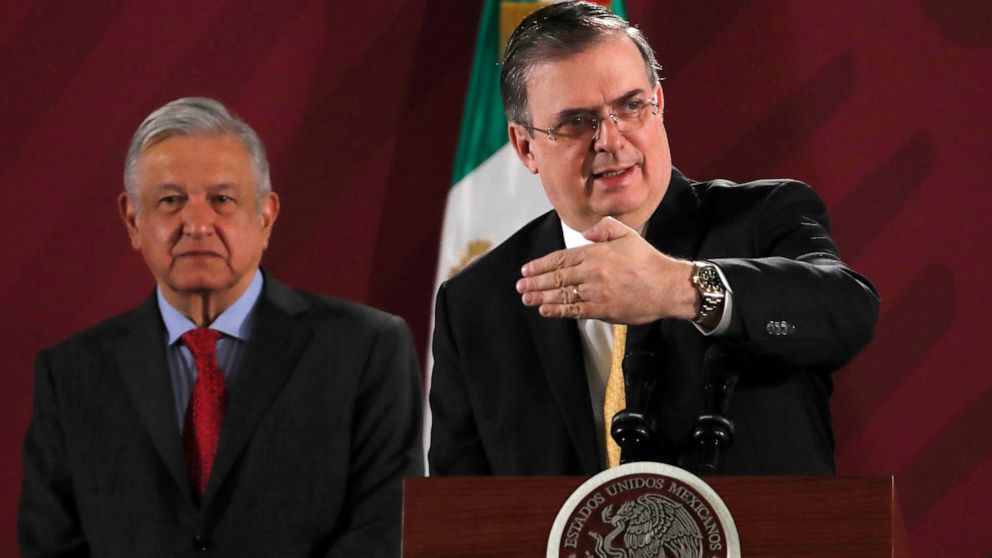 MEXICO CITY -- A gathering of leaders from Latin America and the Caribbean in Mexico this weekend is the latest sign of that country flexing its diplomatic muscle as it looks to assert itself as the new mediator between the region and the United States.

Whether or not Saturday’s meeting in Mexico City of the Community of Latin American and Caribbean States, or CELAC, culminates in a rumored mass exodus from the Organization American States, Mexico has signaled that it wants a leadership role in Latin America after years of focusing almost exclusively on its bilateral relationship with the U.S.

It was precisely the closeness of that relationship that President Andrés Manuel López Obrador cited in July in proposing Mexico help the region open a dialogue with the U.S. government to reorient a relationship based on a two century-old model he said has no future.

Turning their backs on the United States was also not an option, López Obrador said. “It is time to express and explore another option: that of a dialogue with U.S. leaders and to convince and persuade them that a new relationship among the countries of America is possible.”