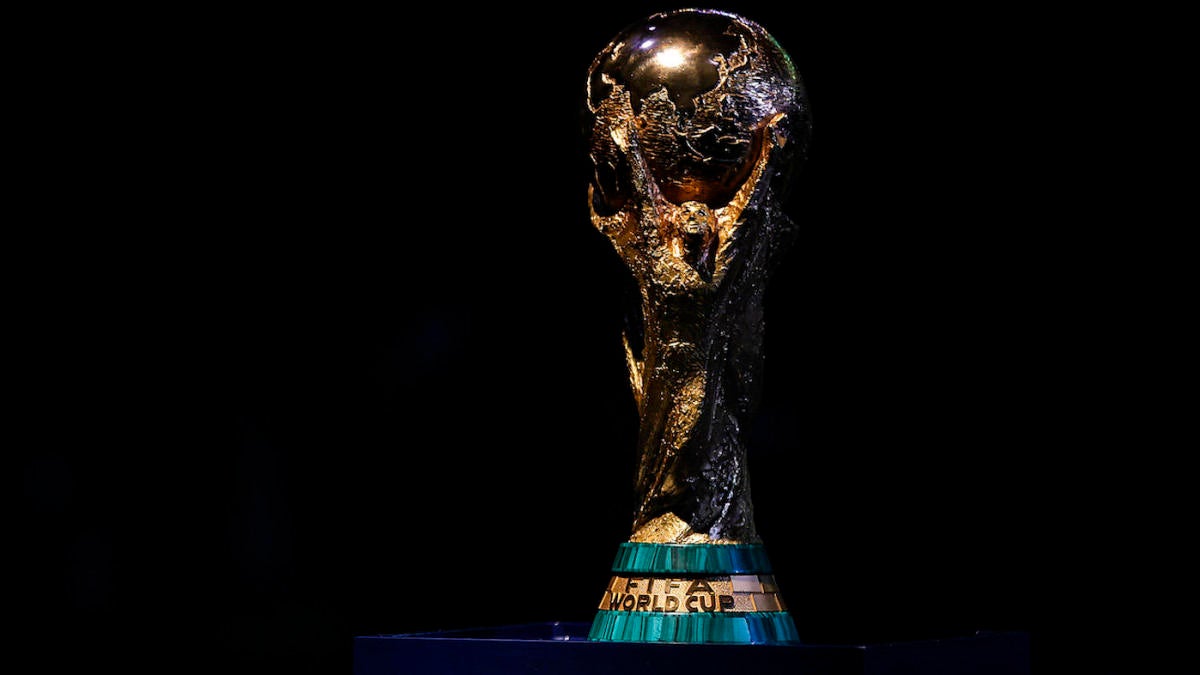 A World Cup unlike any other is upon us with Sunday's opener between hosts Qatar and Ecuador the beginning of the final chapter in a 12 year tale of corruption, human rights and geopolitics that has led world football to its first ever winter world championships. Indeed, the only thing that might bear much similarity to previous tournaments could be the football where there is a familiar look to the runners and riders who will be vying to lift the trophy.

As ever, Brazil and Argentina rank among the leading contenders with a coterie of European sides in the mix as well. Could there be a dark horse from the ranks of South America, Asia or Africa? Which big names will crumble under the pressure? Can the USMNT escape the group stages at the very least? Our team of experts have dived deep into the possibilities, permutations and predictions to pick their winners, both of the trophy itself and the individual prizes. Scroll down to see them in full.

While you're at it, sign up for our new newsletter covering the beautiful game in all its glory -- including daily updates about the World Cup -- here.

NFL Week 10 grades: Tom Brady's Buccaneers earn an 'A-' for win in Germany; Raiders get an 'F' for ugly loss

Live scores, highlights and updates from the Buccaneers vs. Seahawks game

Utah's unexpected brilliance has been the NBA's best story so far

Keenum would start Sunday vs. the Vikings if Allen can't play due to an elbow injury

2022 Houston Open leaderboard: Ryder Cup veterans Alex Noren, Tony Finau among those in front after Round 1

The United States usually gets the best out of Germany, but not in this one

The early season continues to yield surprising results ... except for the Celtics

Here are our bold predictions for Week 11, including Justin Fields running wild ... again

Once again the USMNT is predicted to crash out early

Jazz are legit, Warriors are in trouble, Doc Rivers must go and other takes on the young 2022-23 NBA season

One month in, here are my observances -- and an NBA scout responds

Pete Prisco reveals his Week 11 picks, including the Eagles struggling to edge the Colts

Pelicans' Jose Alvarado is still sneaking up on the NBA: 'He just plays fierce'

2022 FIFA World Cup predictions, picking every game: How Brazil can win it all while USMNT crash out early

From the opener to the final, all 64 matches get the prediction treatment