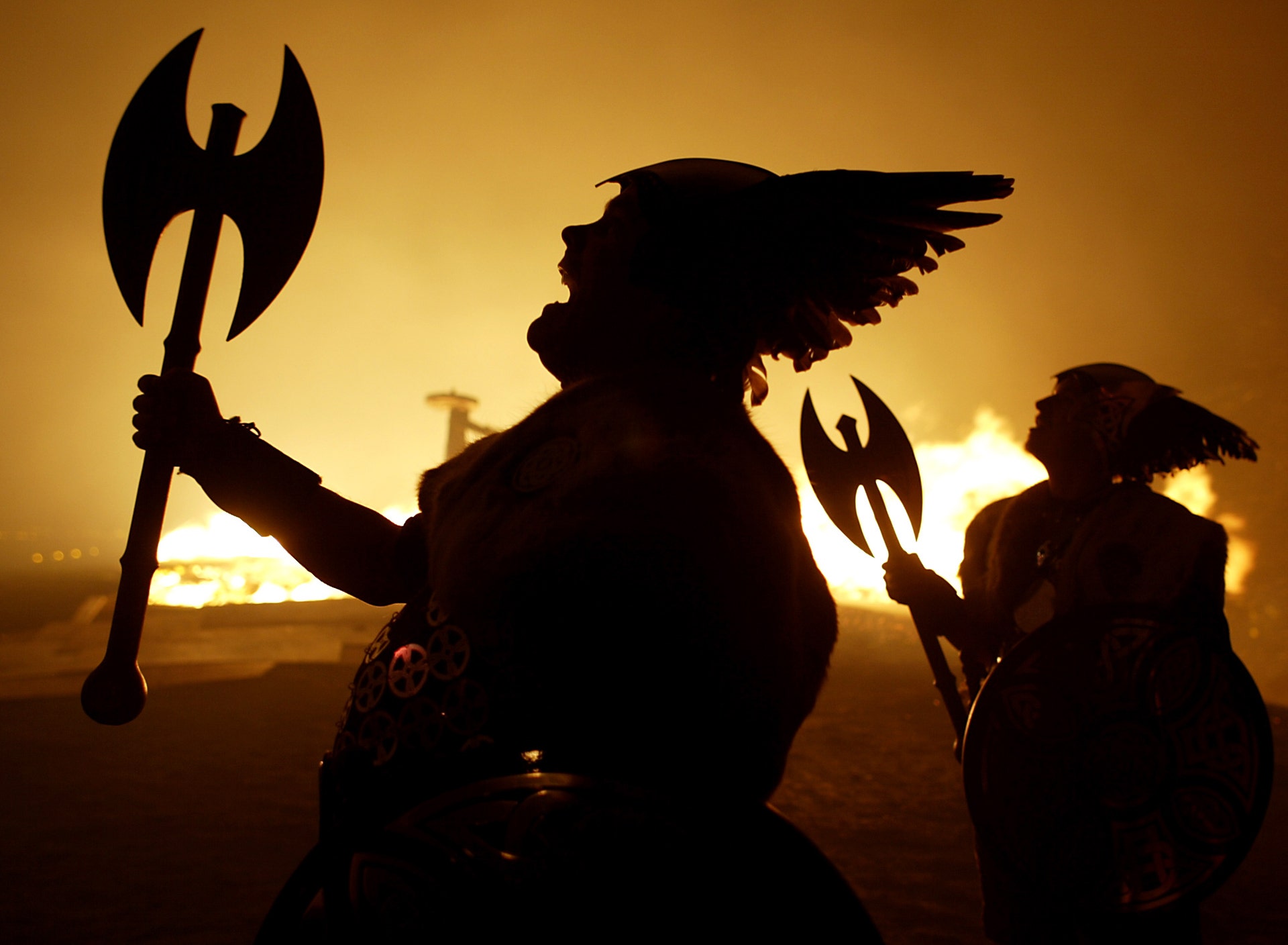 Viking virtues can help defeat enemies of American culture. Characteristics that gave strength to explore, trade and settle are ones Americans need now.

At a time when we have 7 million prime working-age males sitting idle on the sidelines; the heroes of 2023 America will be the men and women who go to their jobs every day, in order to build better lives for themselves and in the process rebuild the nation.  Arthur Herman is a senior fellow at the Hudson Institute.  His new book, "The Viking Heart: How Scandinavians Conquered the World" (Houghton Mifflin Harcourt), was released on August 3.  Follow him on Twitter @ArthurLHerman.

The cultural disease that is CRT and wokeness, will start to subside, as well. The return of Bob Iger to leadership at Disney, and Elon Musk’s takeover of Twitter, are signals that the leftist madness that had seized America’s biggest corporations is starting to turn around. Americans are also more aware than ever that this systematic attack on American culture, history, traditional institutions and the American family has benefited communist China.