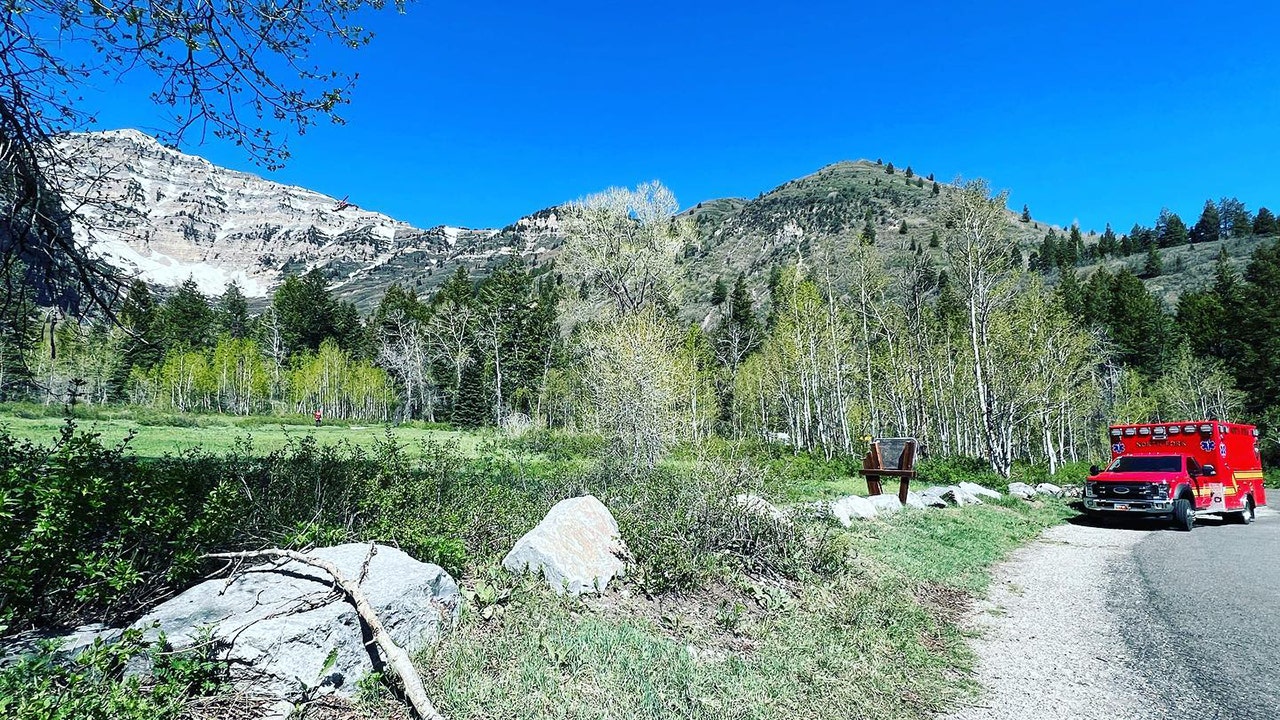 The term "cliffed out" means that the individual is in such a position that they could neither go up nor down – essentially meaning the person is stuck.

Rescuers worked for over two hours to bring the woman to safety, fire officials said. Crews with the Utah County Sheriff's Office and Utah County Search and Rescue assisted with the operation.

Like Brad Pitt, do you have trouble recognizing people? It may be prosopagnosia or 'face blindness'