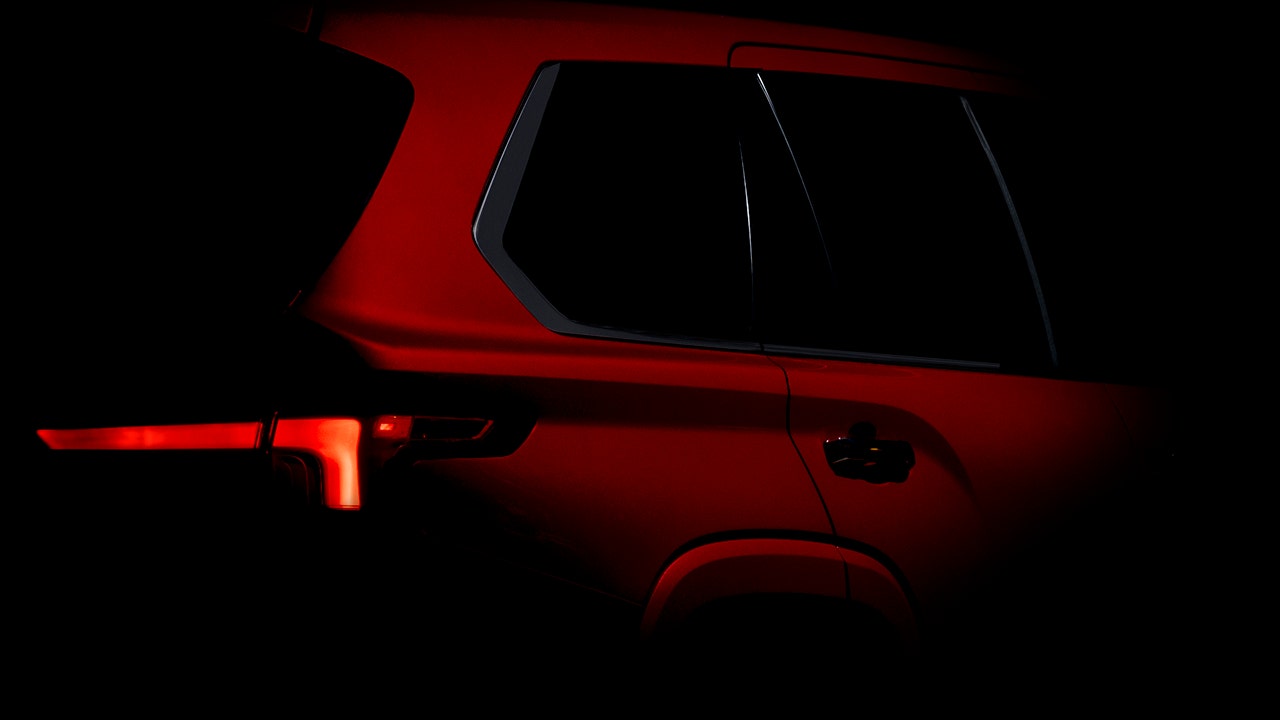 Leaving less ambiguity about the model being teased, Autoblog first discovered that adjusting the exposure on the image reveals the message "All-new Debut: The Forest, and its trees, almost in view."

The Sequoia, of course, borrows its name from the world's tallest trees.

The current version of the full-size, three-row SUV first went on sale in 2008 and is the oldest SUV design available for purchase as a new vehicle today.