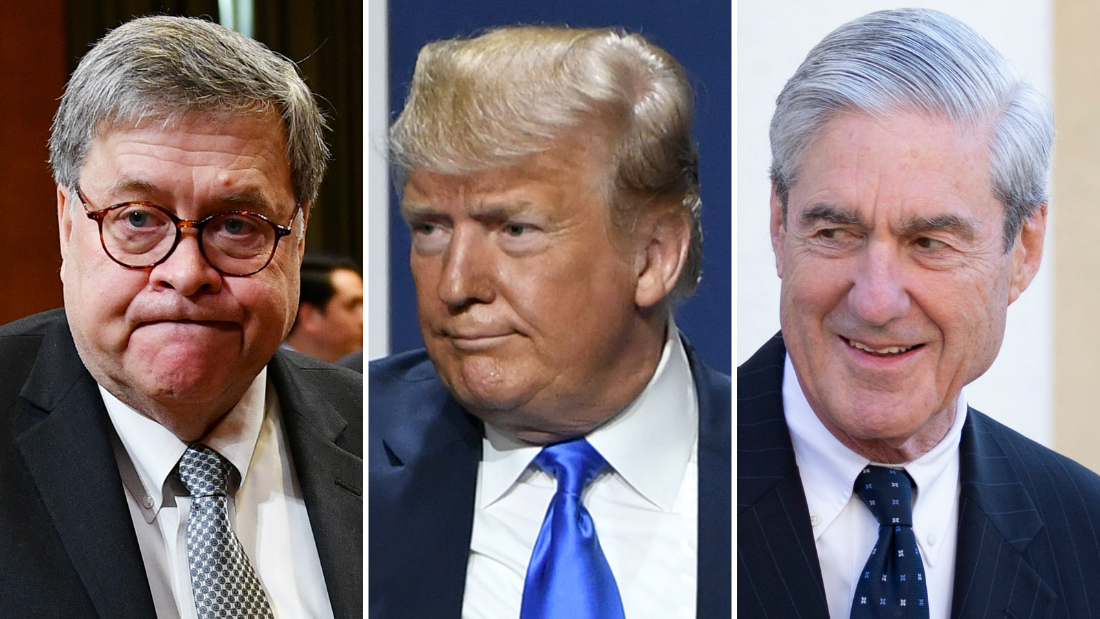 A federal judge this week rejected the Justice Department's attempts to keep secret a departmental opinion to not charge former President Donald Trump with obstruction at the end of the Mueller investigation, calling the administration's lawyers "disingenuous."

The department had argued in court that the largely redacted March 2019 memo was legal reasoning that helped then-Attorney General William Barr make a decision about Trump. But federal Judge Amy Berman Jackson said she believed Barr and his advisers had already decided they wouldn't charge the President with a crime before he got the written advice, and the memo was partly strategic planning instead of legal reasoning -- and therefore could be made public.