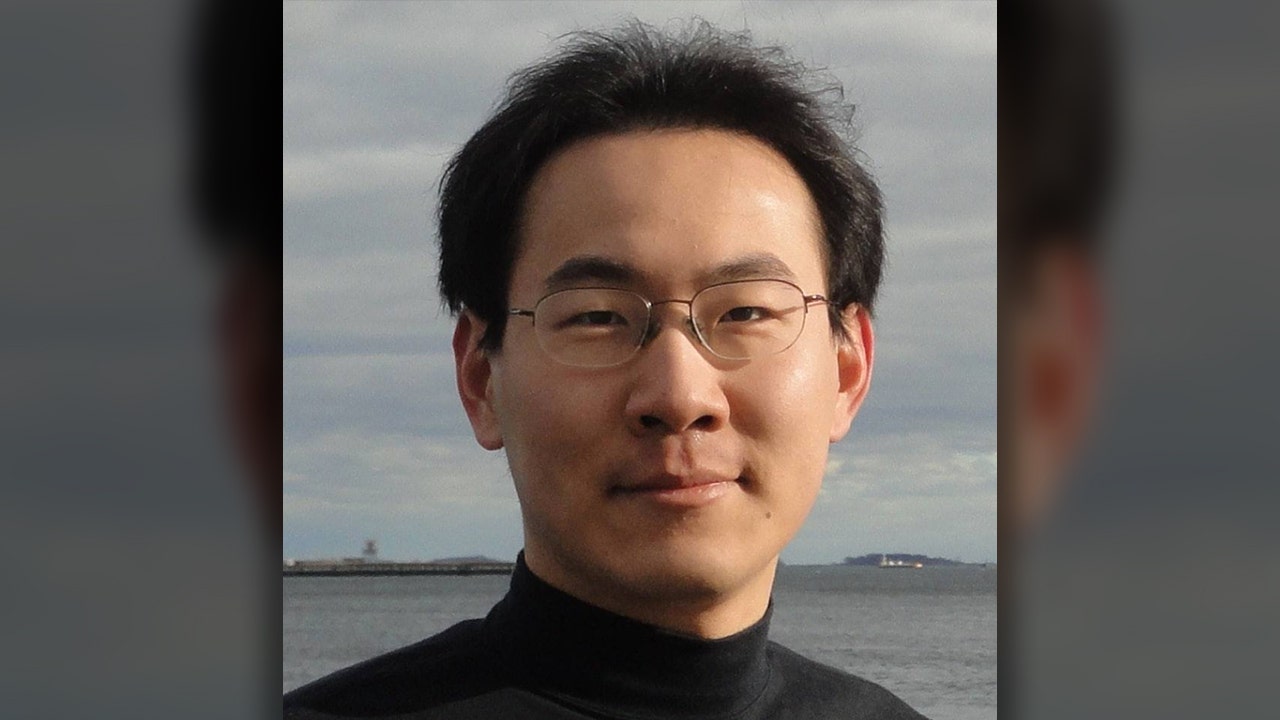 New Haven police canceled a press update scheduled for Friday morning and an official told Fox News there were "no major developments" in the murder investigation of Yale student Kevin Jiang.

Pan reportedly graduated from the Massachusetts Institute of Technology, where Jiang’s fiancée had also been a student. Police said Pan, whose last known address was in Malden, should be considered armed and dangerous.