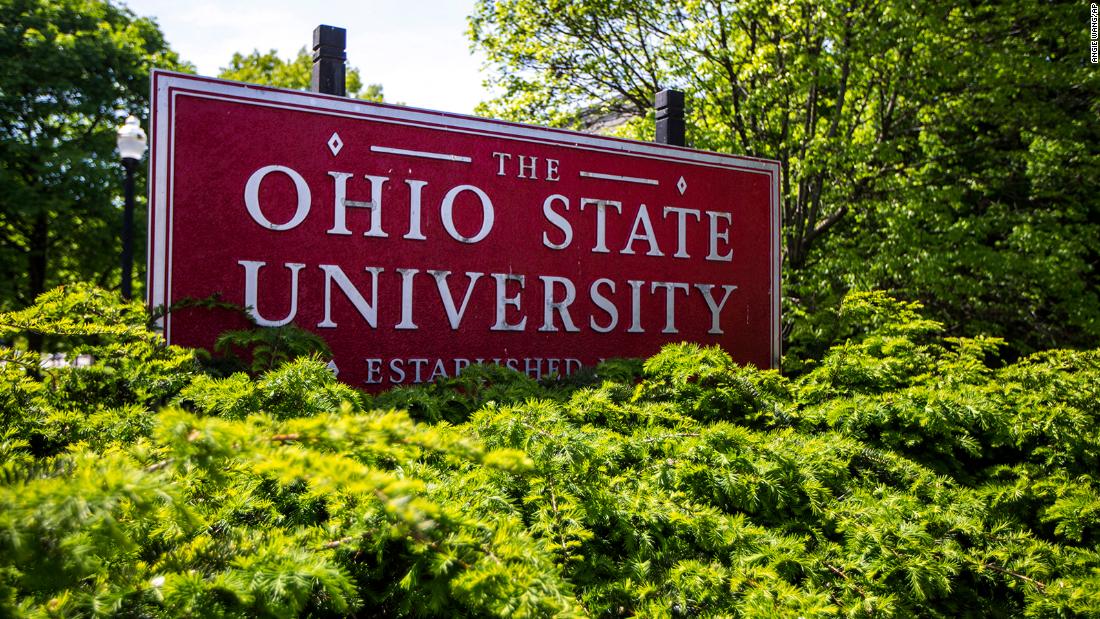 Some of the alleged abuse victims of former Ohio State University doctor Richard Strauss could get more than $250,000 as part of an individual settlement program for survivors involved in five active legal cases, according to a recent court filing by the university.

In a notice of intent filed with the United States District Court Southern District of Ohio Eastern Division on Monday, the university outlined some of the details of the program. "Ohio State has condemned Strauss' conduct and the university's failure at the time to prevent the abuse, and has expressed its regret and sincere apologies to each person who endured or has been impacted by Strauss' abuse," the notice of intent said. "Despite the time-barred nature of the plaintiffs' legal claims, Ohio State has attempted to reconcile and restore the bond between itself and its former students and alumni who were impacted by Strauss, and join with them in the healing process."

Lawyers for family of Andrew Brown Jr. ask district attorney to recuse himself