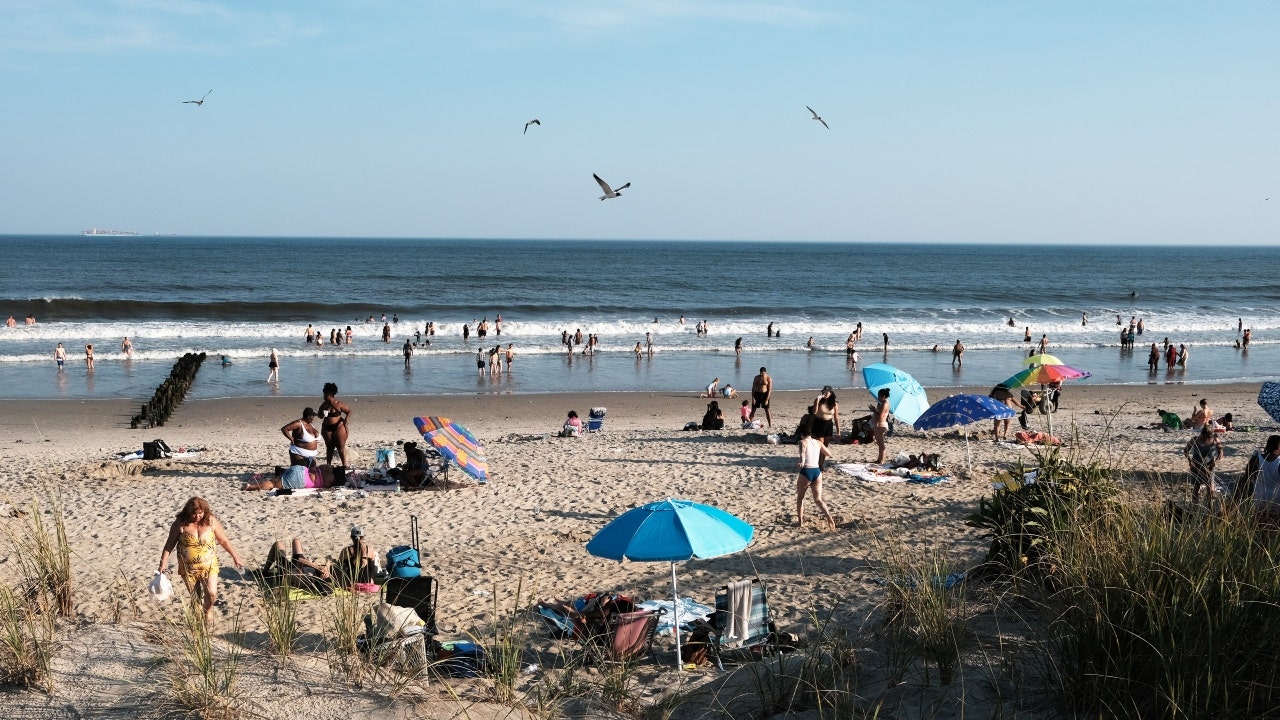 The Parks Department told Fox News Digital that the sharks were observed before beaches opened to swimming at 8:45 a.m. ET and that NYPD Aviation reported no sightings during a second flyover nearly two hours later.

"We never want to close our beaches, but the safety of our swimmers is our top priority," it said in an emailed statement. "Thankfully, on Monday we were able to open Rockaway Beach to swimming soon after 10:00 a.m."

Hurricane and disaster prep: On 'Fox and Friends,' best tips for preparing for weather events

Hurricane Ian is predicted to make landfall on the western coast of Florida this week. CyberGuy Kurt Knutsson joined "Fox & Friends" to share his best tips for staying safe amid the storm.