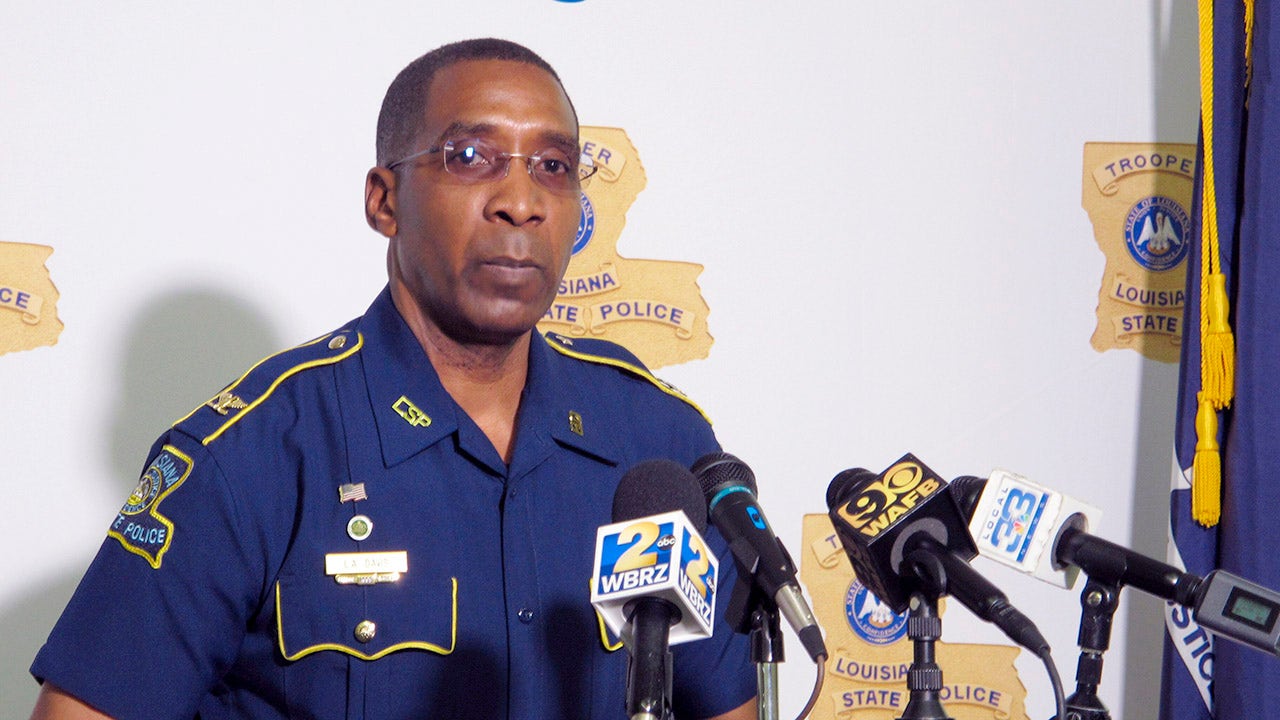 A Louisiana state trooper found out he is being fired around one month after going public with allegations of brutality and racism against his fellow troopers.

"Trooper Cavalier received the decision of the appointing authority to move forward with termination based on an administrative investigation that revealed he violated several departmental policies," a Louisiana State Police spokesperson told Fox News. "It should be noted that our disciplinary administrative process is not finalized and Cavalier remains an employee at this time."

"The disciplinary letter with policy violations will be made available when complete," the spokesperson added. "Cavalier is due a fair and impartial process, and as such, the department cannot provide comment on any pending litigation."