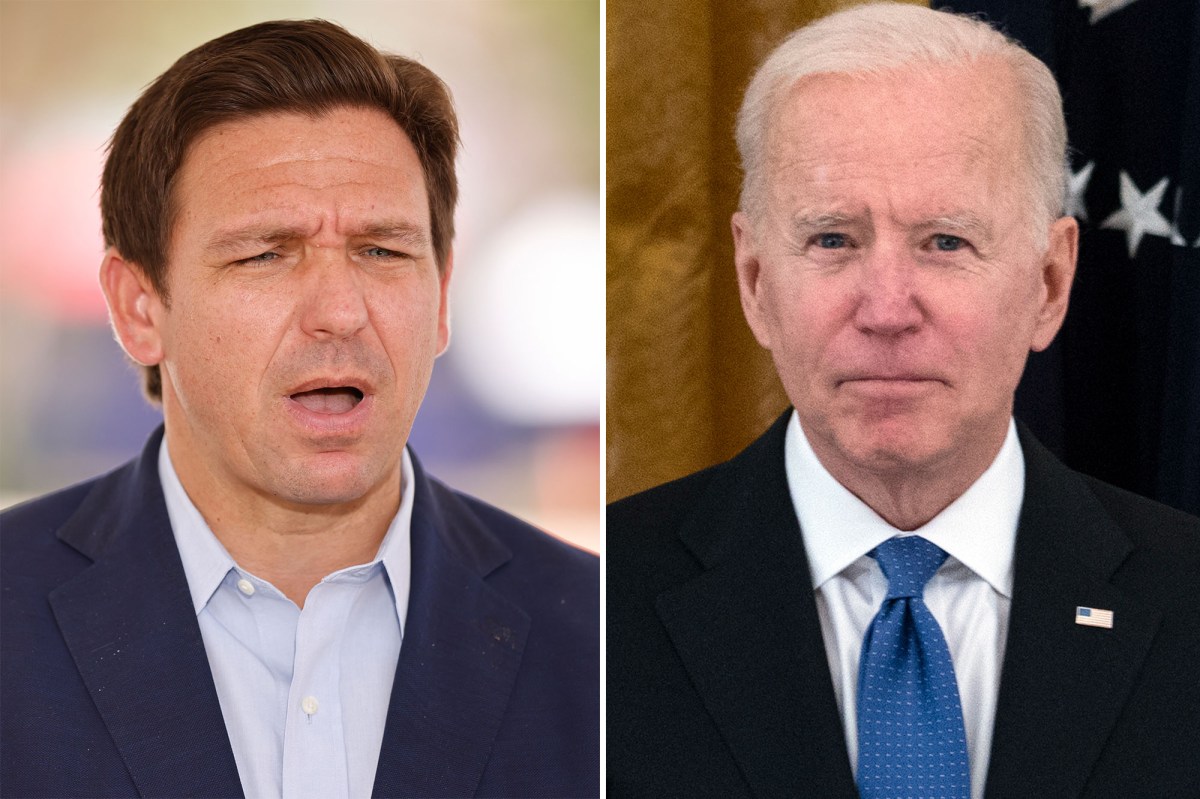 During an appearance on Fox News’ “Hannity” from Miami’s Versailles Restaurant, DeSantis called on Biden to “step up and be on the side of freedom.” The governor repeated his insistence that the White House help provide internet access on the island after the Cuban government shut down social media sites at the height of the protests. “The internet access is something we have the capability of doing. We have companies in the US that want to do it, but they need the OK of the federal government,” DeSantis said. “He [Biden] has it within his authority to do that. He can make it happen, and if he’s willing to do that, I think it would make a positive difference.