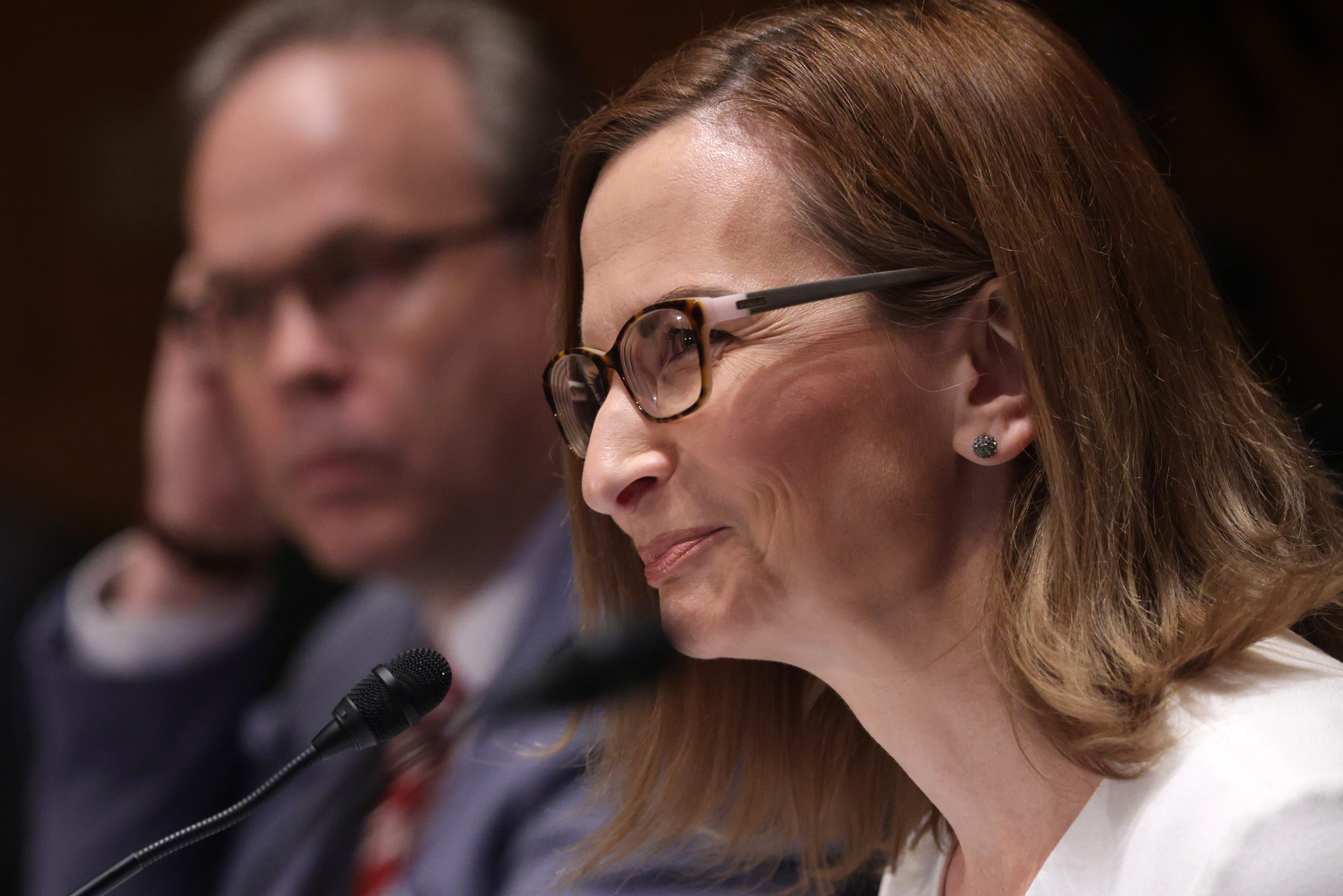 "When I immigrated to this country 30 years ago, I did so with a firm belief in the American system of government," McWilliams wrote in the letter.

"During my tenure at the Federal Reserve Board of Governors, the United States Senate, and the FDIC, I have developed a deep appreciation for these venerable institutions and their traditions."