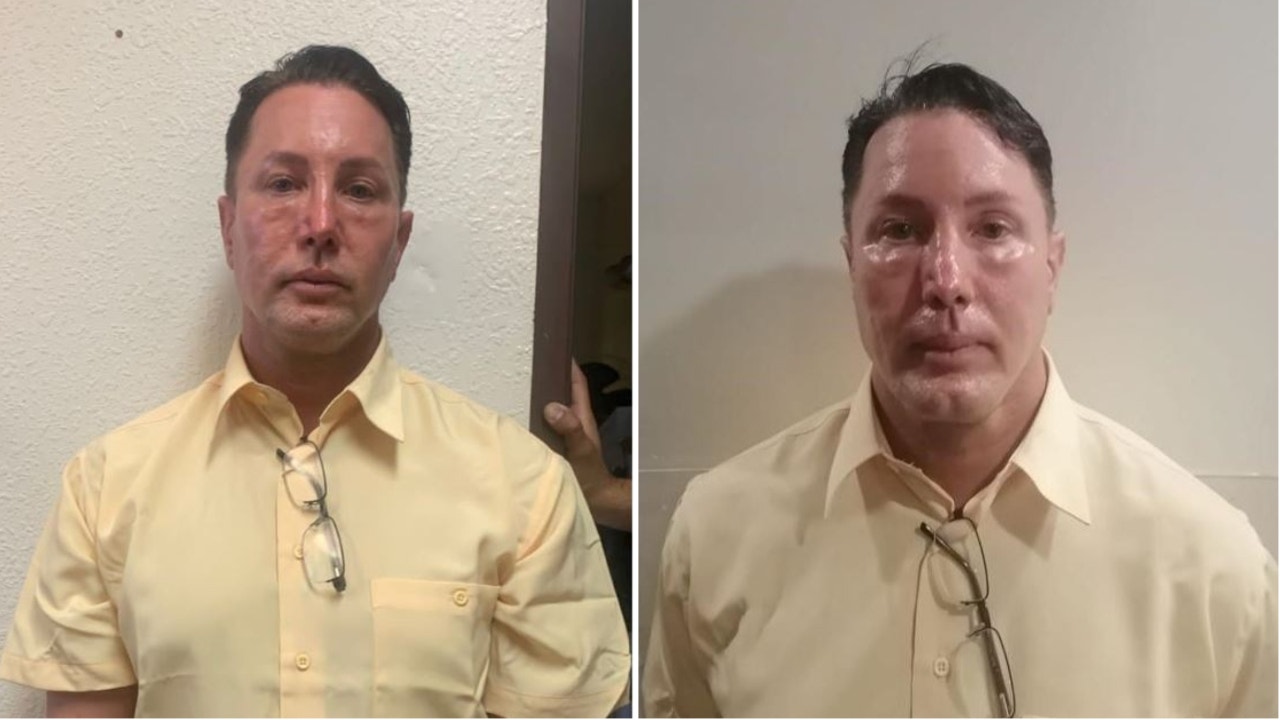 A man who was living in Mexico is wanted for questioning in connection with the disappearance of his girlfriend after allegedly fleeing to San Diego, the FBI has said.

Stephanie Pagones is a Digital Reporter for FOX Business and Fox News. Story tips can be sent to stephanie.pagones@fox.com and on Twitter: @steph_pagones.

Decomposed human remains were discovered earlier this year inside a vehicle that Sabean was known to drive. Officials have said the body is believed to be that of Sabean, who had a 7-month-old child with Adams. A spokesperson for the FBI’s San Diego Field Office said Thursday authorities in Mexico are conducted the crime scene, autopsy and forensics investigations.

Sabean and Adams were living in Tijuana, Mexico, but were American citizens when the woman vanished, the spokesperson confirmed. Authorities believe Adams is the father of the child, a baby girl.