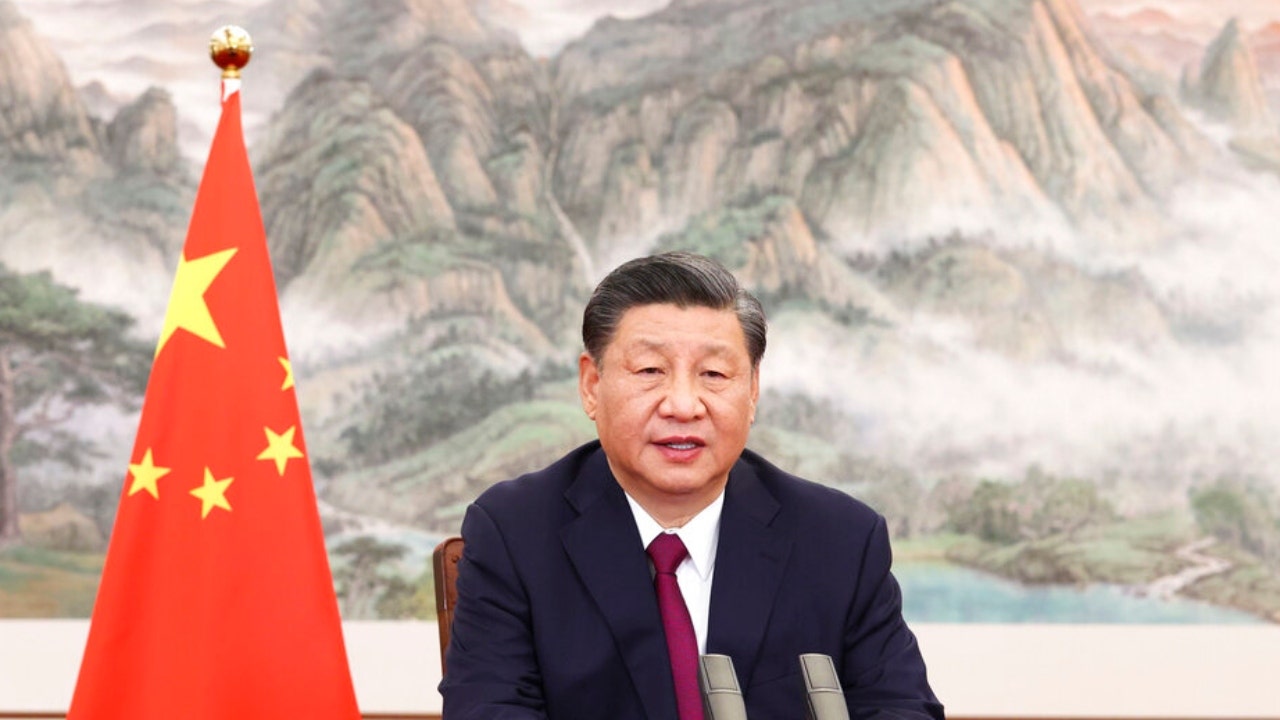 Republican Scott Brown represented Massachusetts in the United States Senate from 2010-2013 and served as the United States Ambassador to New Zealand and Samoa from 2017-2020. He is currently the Dean, President and CEO of New England Law | Boston

Further, Congress should pass legislation to ban Chinese apps such as TikTok and WeChat, which gather millions of pieces of information about American citizens. India took such action against over 350 Chinese apps. It should concern legislators that three of the most popular apps and devices with young Americans today – TikTok, retail giant Shein, and DJI drones – are all headquartered in Beijing. One can only imagine what they are doing with the data of millions of Americans.