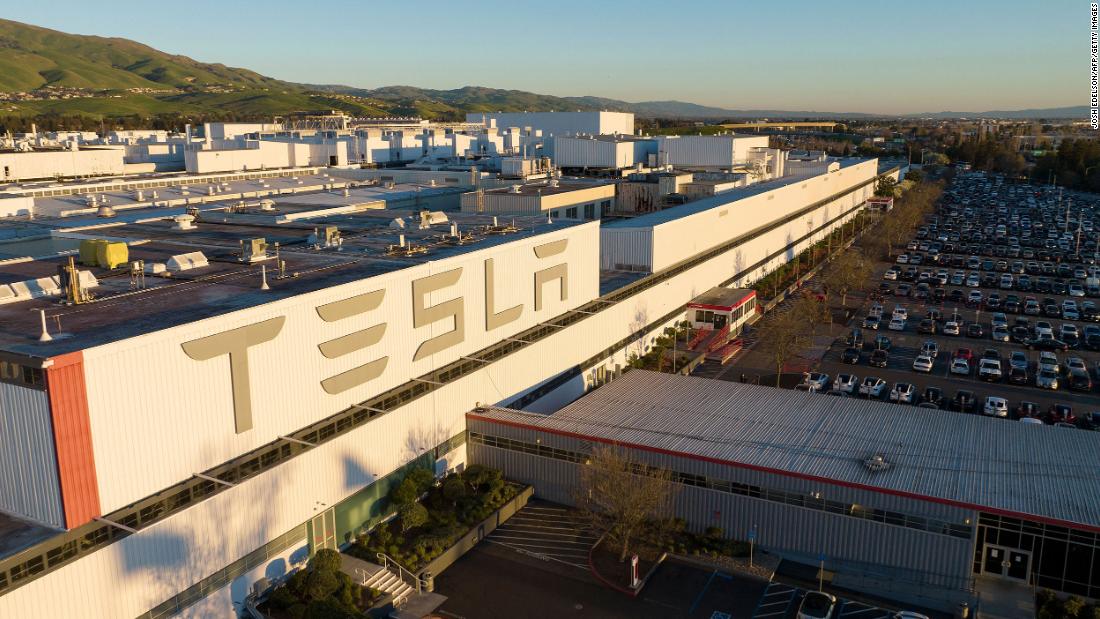 A Black former contract worker at Tesla's Fremont, California, factory turned down $15 million in damages from a racial harassment suit and is asking for a new trial after a judge reduced the payout by almost 90%.

In October last year, a federal jury found that Owen Diaz had been subjected to a racially hostile workplace when he worked at a Tesla plant in 2015 and 2016. As part of that case, he said he regularly heard racial slurs, including the n-word, on the factory floor, and saw racist graffiti in bathrooms and a racially insensitive cartoon.

Diaz was awarded $136.9 million in damages after a ​the jury ​decided in his favor. But the following month, Tesla filed a request for a new trial. But before ruling on whether to allow that new trial to proceed, US District Judge William Orrick ​gave Diaz the option to accept a greatly reduced sum of $15 million in damages, saying in court documents that the original damages award was "excessive" after reviewing how long Diaz was employed at the factory and "the lack of physical illness or injury."