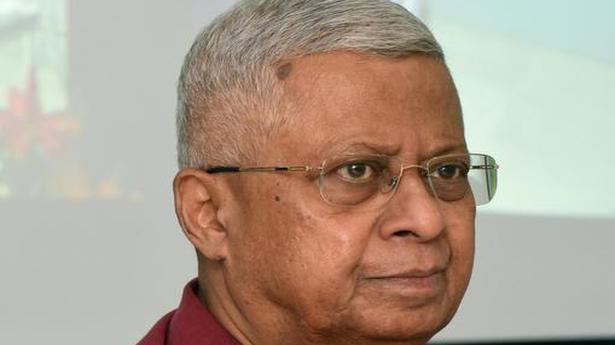 Former Meghalaya Governor and one of senior most leaders of the BJP in West Bengal Tathagata Roy on Tuesday targeted the party leadership through a series of social media posts over the party’s poll debacle. He raised questions over the choice of actors as candidates and accused party leaders of not standing by supporters when they are under attack. “Film and TV actors who never had anything to do with politics, let alone BJP, were handed tickets by BJP’s election management team. Srabanti Chatterjee (Behala West), Payel Sarkar (Behala East) Tanusree Chakraborty (Shyampur- Howrah) . These women were so politically stupid that they had gone on a steamer trip with TMC’s playboy-politician Madan Mitra less than a month before elections and shot selfies with him,” the veteran politician said on Twitter. A video of the streamer trip of the BJP nominees with the TMC leader had gone viral during the elections.

Three arrested for trying to sell Remdesivir for higher price