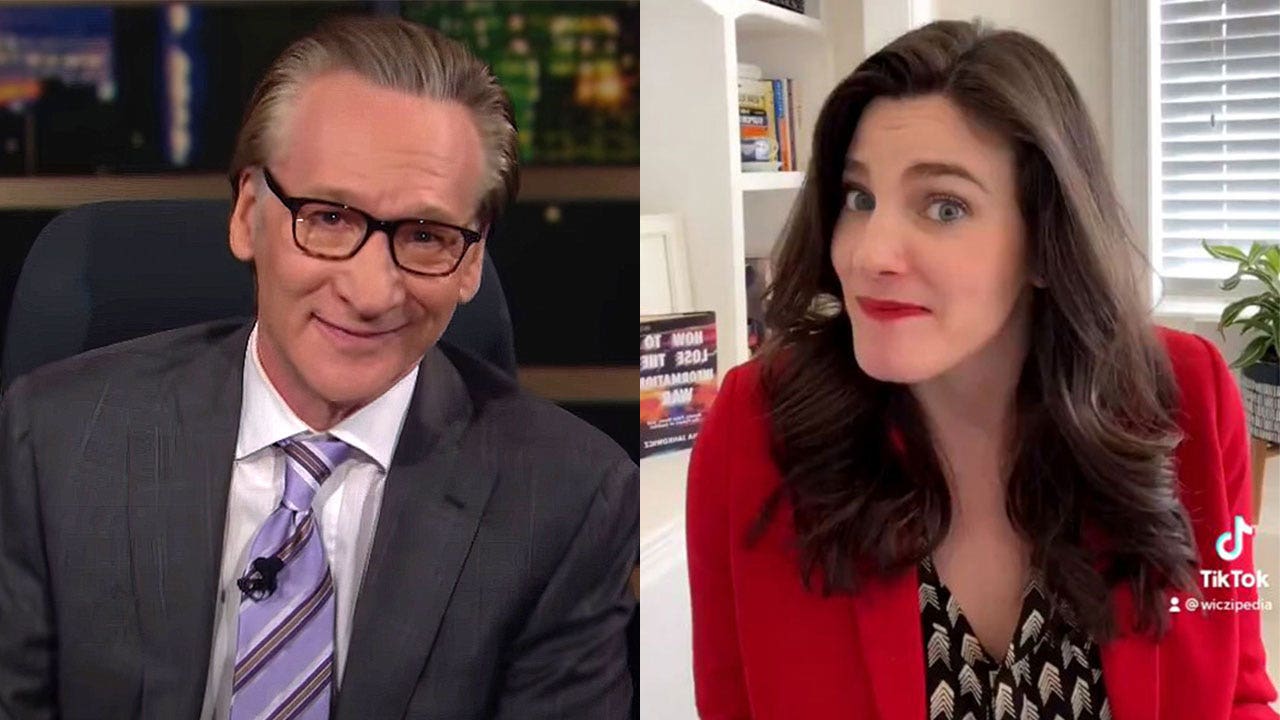 The "Real Time" host took aim at the DHS's new initiative and said critics are right to compare it to George Orwell's "Ministry of Truth."

"Yes, they're right to compare this to Orwell in the 'Ministry of Truth,' Maher said. "That's exactly what it sounds like."

After acknowledging that he was "alright" with the DGB's mission to go after disinformation from Russia and migrant traffickers, Maher took issue with the DHS's definition of "disinformation," which is "false information that is deliberately spread with the intention to deceive or mislead."