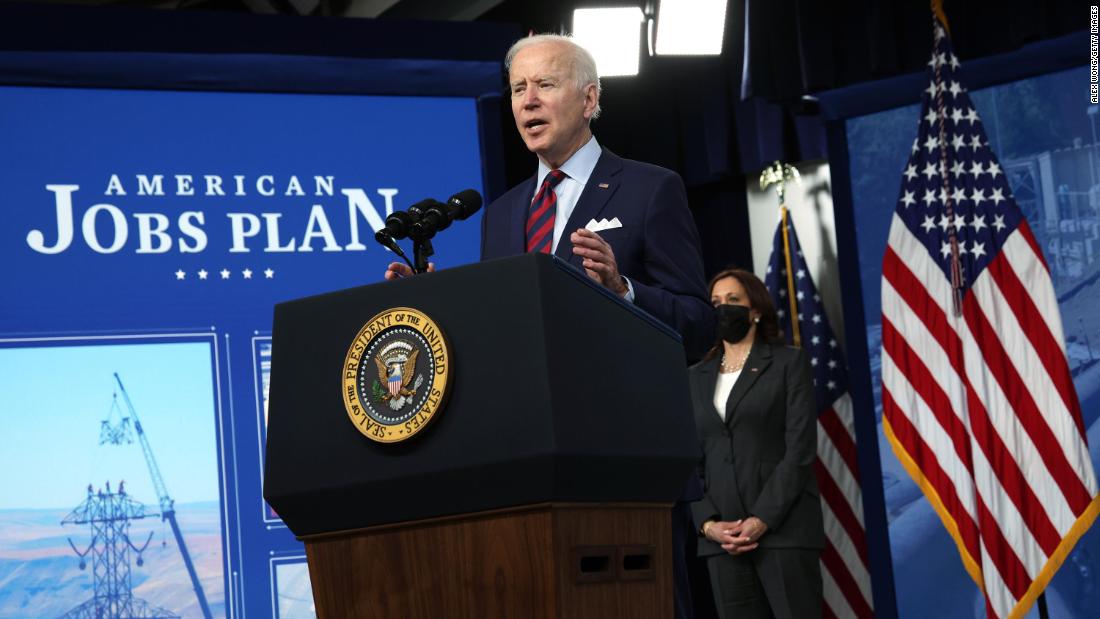 President Joe Biden on Thursday will harness the powers of the presidency to advance a half-dozen executive actions on gun control, but they fall far short of the ambitious goals he outlined as a presidential candidate as the real fight still looms on Capitol Hill.

The executive actions are aimed at taking certain guns out of the hands of criminals and pouring resources into community violence prevention, and a senior administration official cautioned that Thursday's announcement is just an initial set of actions that the new President is taking. Their limited scope once again underscores Biden's broader challenge as he faces an evenly split US Senate. The President finds himself staring at a harsh reality: lasting gun control reforms can only be achieved if Democratic members of Congress find consensus -- not only through negotiations with their GOP colleagues but also within their own caucus, which has long been divided on this most fractious issue.