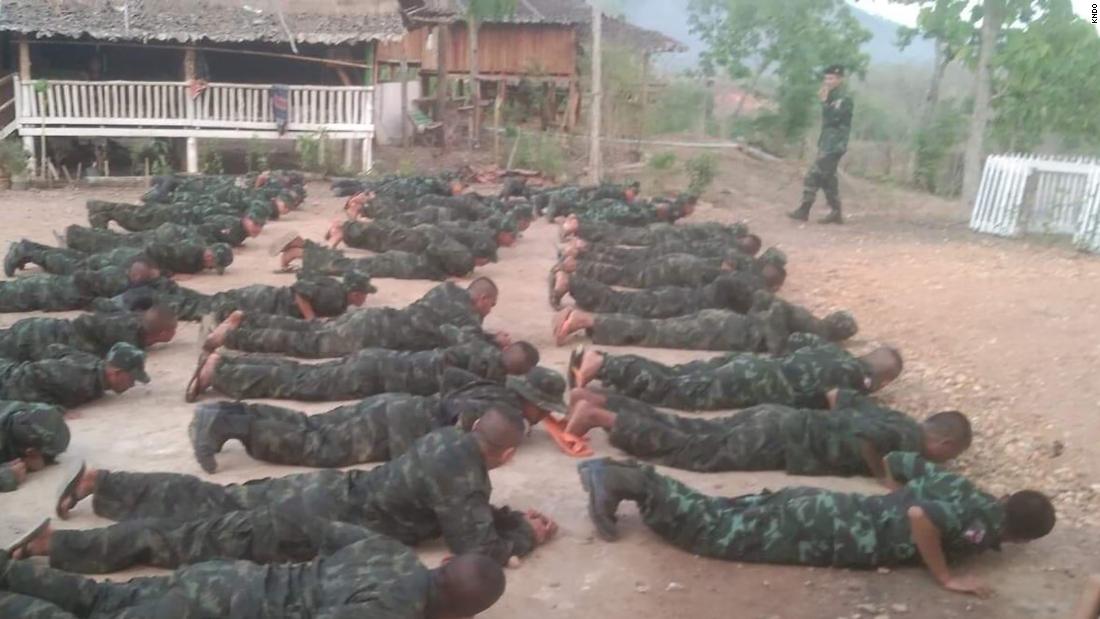 Many of those who have fled to the jungles are members of the Civil Disobedience Movement (CDM). Now they want to know how to defend themselves from Myanmar's military, which continues to shoot people dead in the streets

The ambush scenario is fabricated but the threat they are training for is real: a military junta that seized power in a coup on February 1, and embarked on a brutal crackdown on any perceived opposition to its rule. Many of those who have fled to the jungles are members of the Civil Disobedience Movement (CDM) -- which has seen thousands of white- and blue-collar workers, including medics and teachers, as well as engineers and factory workers, leave their jobs to disrupt the economy in resistance to the coup.

Lawyers for family of Andrew Brown Jr. ask district attorney to recuse himself