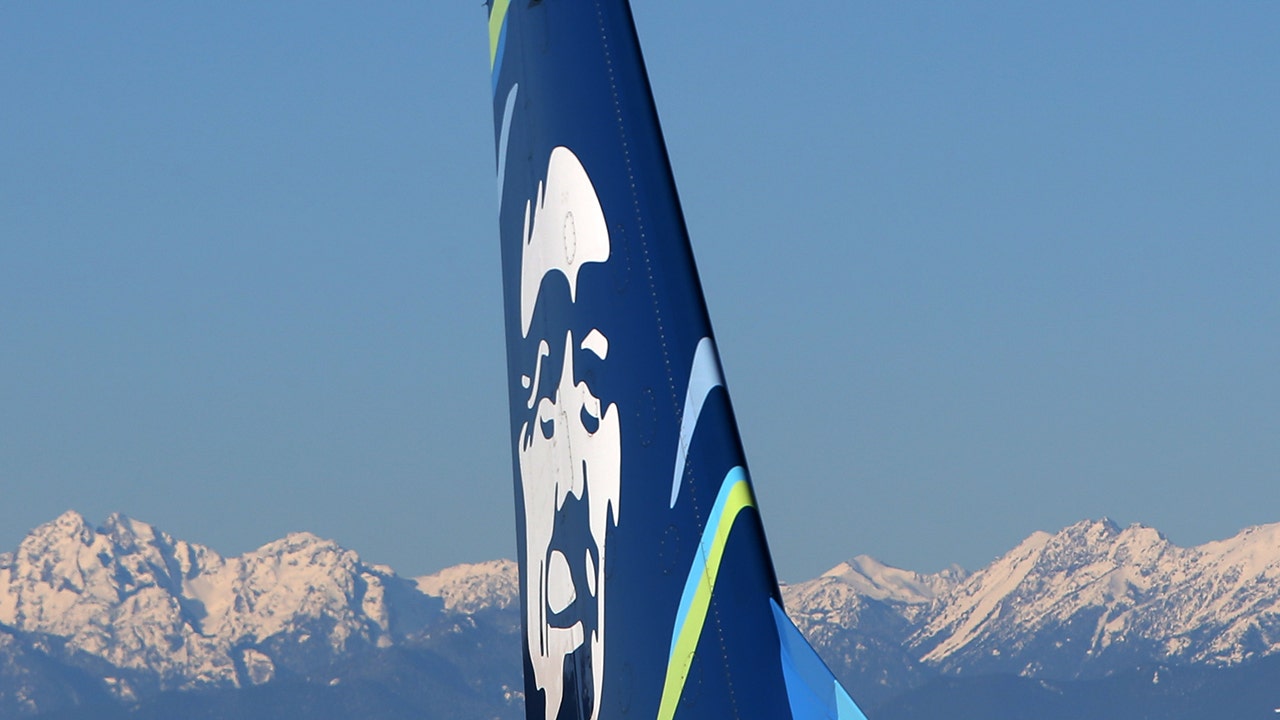 An Alaska Airlines plane was forced to return to Portland, Oregon, on Wednesday after suffering from right engine trouble that one passenger described as “terrifying.”

Keith Cunningham Parmeter, who was on board the flight, told the paper that he could hear the engine "torquing up and down—then a few minutes later, the captain very calmly announces that we’ve had one engine fail.

The plane made a continuous, high-pitched revving sound as it descended from 10,000 feet, the 48-year-old said. Fire crews were waiting at the tarmac when the plane landed as a precaution, he said.

"Our pilots are among the best in the business, and they train for these types of situations," Alaska Airlines said in its statement. The plane was being inspected by maintenance crews, and its 150 passengers were being transferred onto different flights, the statement said, according to the Associated Press.

After two dozen countries have reported cases of the omicron variant, the European Union (EU) countries might be headed towards mandatory vaccination to fight the spread of COVID-19

The Biden administration will announce an extension for mask requirements for passengers on public transportation systems through mid-March, according to a report.

Fox News hosts will usher in the Christmas season on Sunday with a fun-filled night of music, holiday advice, and trivia as they participate in the third annual All-American Christmas Tree lighting at Fox Square.

Survivors of severe COVID-19 may have an increased risk of dying over the next 12 months, study suggests

Patients who had severe COVID-19 may be twice at risk of dying over the following year, compared to patients who had a mild or moderate case, or individuals not infected by novel coronavirus, according to a new study.

Why do we hang Christmas stockings? The history of the holiday tradition

Here’s what you need to know about the holiday tradition.

Darrell Brooks Jr. has spent the last 10 days locked up in a Wisconsin jail cell after allegedly mowing through the barricades and into revelers at the Waukesha Christmas parade, killing six and injuring 62.

Couple moves onto a boat full-time to sail around Canada: 'Living the dream'

Taryn and Logan Pickard, from Vancouver Island, Canada, decided to move onto a boat in 2019 and were finally able to do so earlier this year.

The jury selection process is moving relatively quickly in the trial of Kim Potter, a former suburban Minneapolis police officer who authorities say shot and killed 20-year-old Daunte Wright earlier this year when she said she mistook her gun for her taser.

A new poll shows the next generation of Americans hate their own country: Hegseth

Joe Biden is lying to the American people: Jesse Watters

The Portland Association of Teachers is proposing one “asynchronous” day of learning per week for high school students, with one early start or late release day per week for students in kindergarten through 8th grade.

Oakland County Prosecutor Karen McDonald said Wednesday that the United States has become "desensitized to school shootings" as she announced terrorism and murder charges against 15-year-old Ethan Crumbley, who is accused of shooting and killing four students and wounding seven others at Oxford High School.