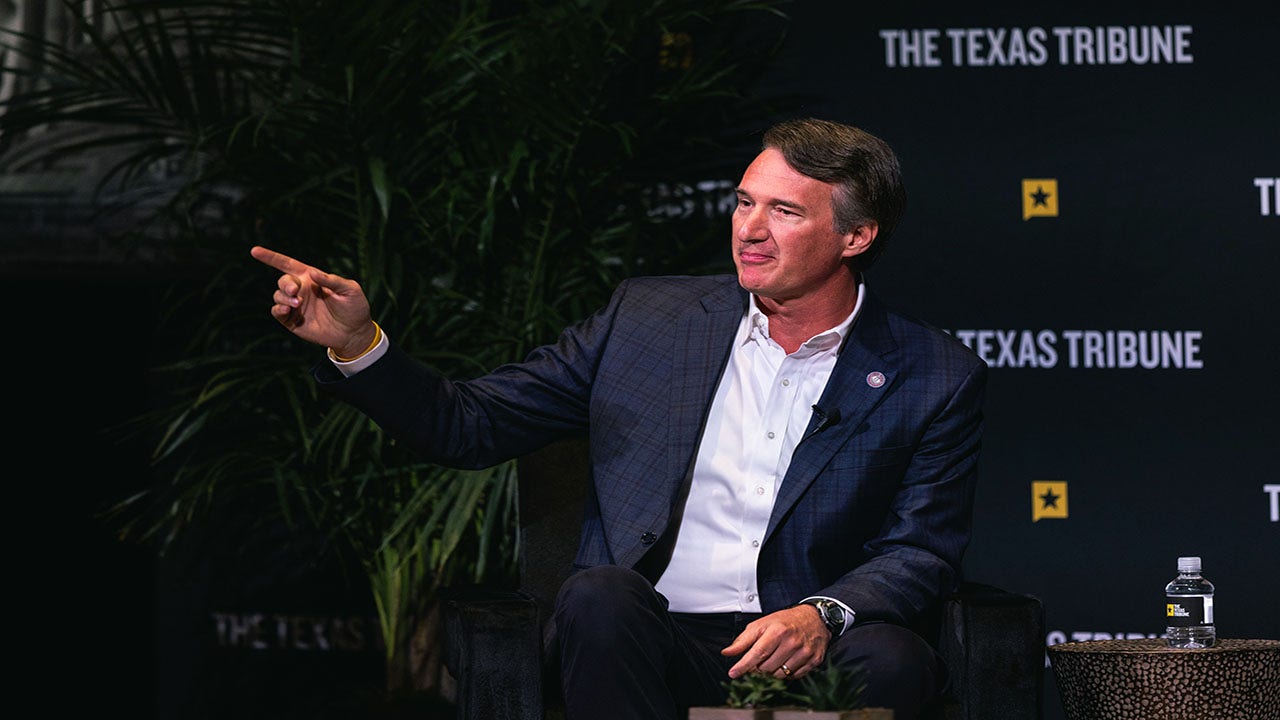 Documents obtained by Fox News Digital show the revised education standards draft included educating students in kindergarten through fifth grade about all holidays, including Martin Luther King, Jr. Day. Houston Keene is a politics writer for Fox News Digital.  Story tips can be sent to Houston.Keene@Fox.com and on Twitter: @HoustonKeene

The documents also noted the initial draft listed examples of holidays but did not include the civil rights leader’s holiday enumerated as an example, and the current draft standards before the Virginia Board of Education have been updated with the holiday included as an enumerated example.