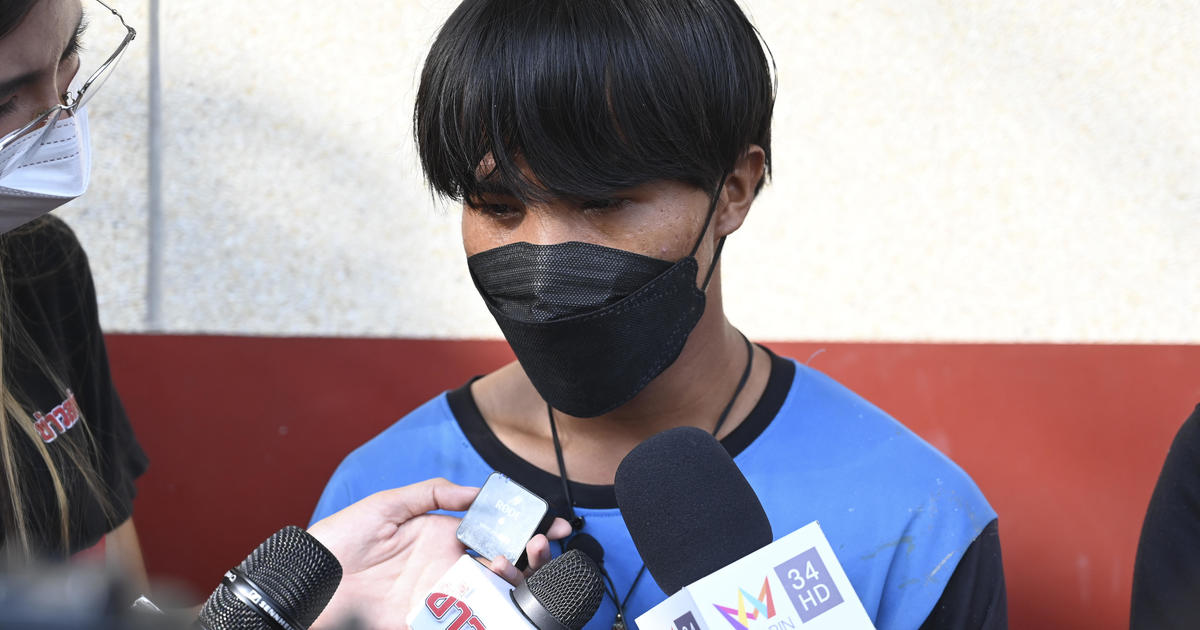 A resident of a high-rise condominium in Thailand cut the support rope for two painters, apparently angry she wasn't told they would be doing work, and left them hanging above the 26th floor until a couple rescued them, police said Wednesday.

Pongjak did not say what prompted her to cut the rope, but Thai media reported that she was apparently frustrated when the workers appeared outside her room and hadn't seen an announcement by the condo that they would be doing work on October 12.

"Mystery" prehistoric footprints re-excavated for second look: Were they left by bears or human ancestors?

Prehistoric footprints that have puzzled scientists since the 1970s are getting a second look: Were they left by extinct animals or by human ancestors?

The Centers for Disease Control and Prevention (CDC) and health authorities in California confirmed the first case of COVID-19 linked to the newly discovered variant Omicron in the U.S. on Wednesday, saying an individual who had recently returned from South Africa tested positive for the strain.

U.K. appeals court sides with Meghan in privacy battle with tabloid publisher over letter to her dad

London — A British court dismissed an appeal on Thursday by a newspaper publisher seeking to overturn a previous ruling that found the Mail on Sunday had breached the Duchess of Sussex's privacy by publishing portions of a letter she sent to her father. Britain's Court of Appeal upheld the earlier High Court decision, handed down in February, that the Mail had in fact breached Meghan's privacy in a way that was "manifestly excessive and hence unlawful."

The Women's Tennis Association will not hold any matches in China, Steve Simon, WTA's chairman and CEO, said Wednesday. In the statement, Simon accused China of responding to Peng Shuai's accusations of sexual assault by a government official with "censorship, coercion and intimidation."

Russia warns U.S.: More diplomats will have to leave next year

Russian officials said Wednesday that a number of U.S. Embassy staff will have to leave the country before January, a new twist in an escalating diplomatic spat.