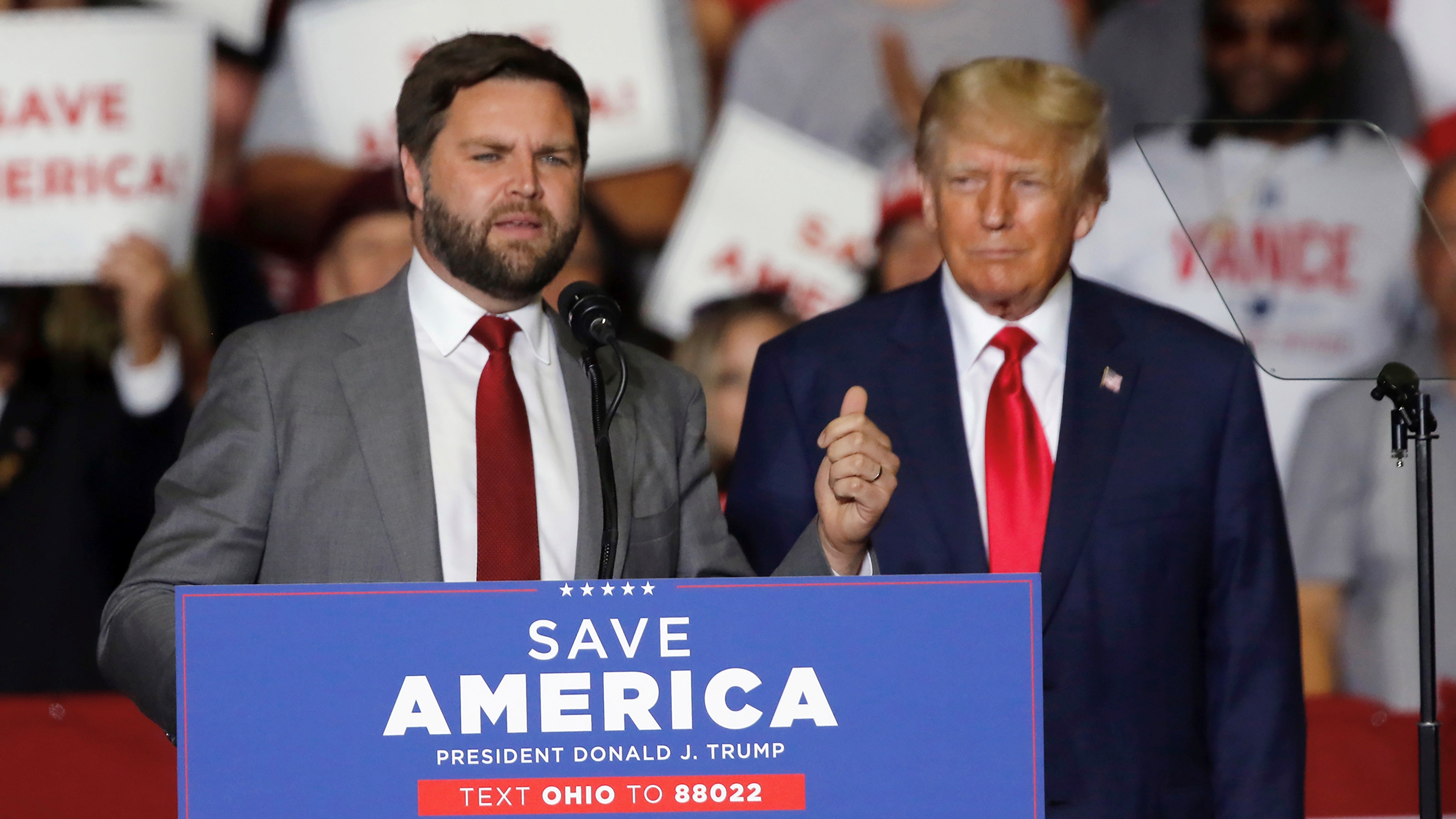 After a summer where he was out raised and outspent by Democratic Tim Ryan, GOP Senate nominee JD Vance of Ohio says he's in a "good spot" with Election Day just seven weeks away

After winning a crowded and combustible Republican Senate primary in May, thanks in part to the endorsement and on-the-ground support from former President Donald Trump — who remains the most popular and influential politician in the GOP — Vance faced a summer of negative headlines and complaints from many Republicans over the state of his general election campaign.

"I don't think we ever lost the momentum," Vance argued when asked about the criticism. "I've heard these stories. I don't think they ever had much to them."