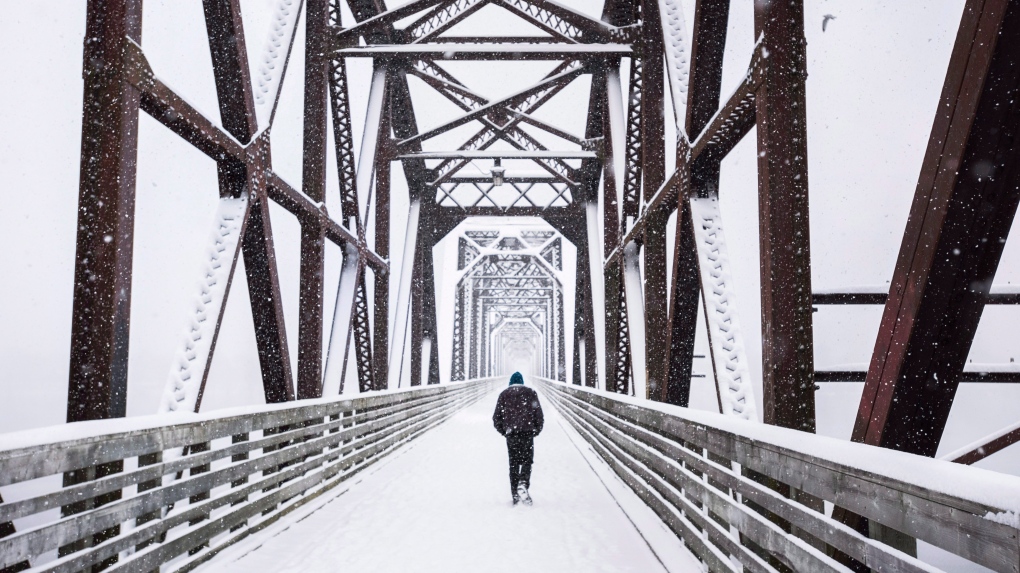 A winter storm watch has been issued for northern New Brunswick Wednesday night into Thursday.

A winter storm watch has been issued for northern New Brunswick Wednesday night into Thursday.

Environment Canada's watch calls for potential snow amounts of up to 30 cm late Wednesday night through Thursday. The snow may mix with ice pellets and freezing rain.

Gusty winds will create areas of blowing snow, which could reduce visibility. The weather office is cautioning that “travel in areas of northern New Brunswick, especially on remote highways, will become hazardous, especially on Thursday.”

Other parts of the Maritimes will likely see some snow to start, before turning over to rain in a strong southerly wind. The rain is expected to be heavy at times for some areas.

Rain, along with melting snow, will create a risk of localized flooding and hydroplaning conditions.

Snow is expected to reach western New Brunswick near midnight Wednesday into Thursday. Around the same time, a mix of snow turning to rain will arrive in southwestern Nova Scotia.