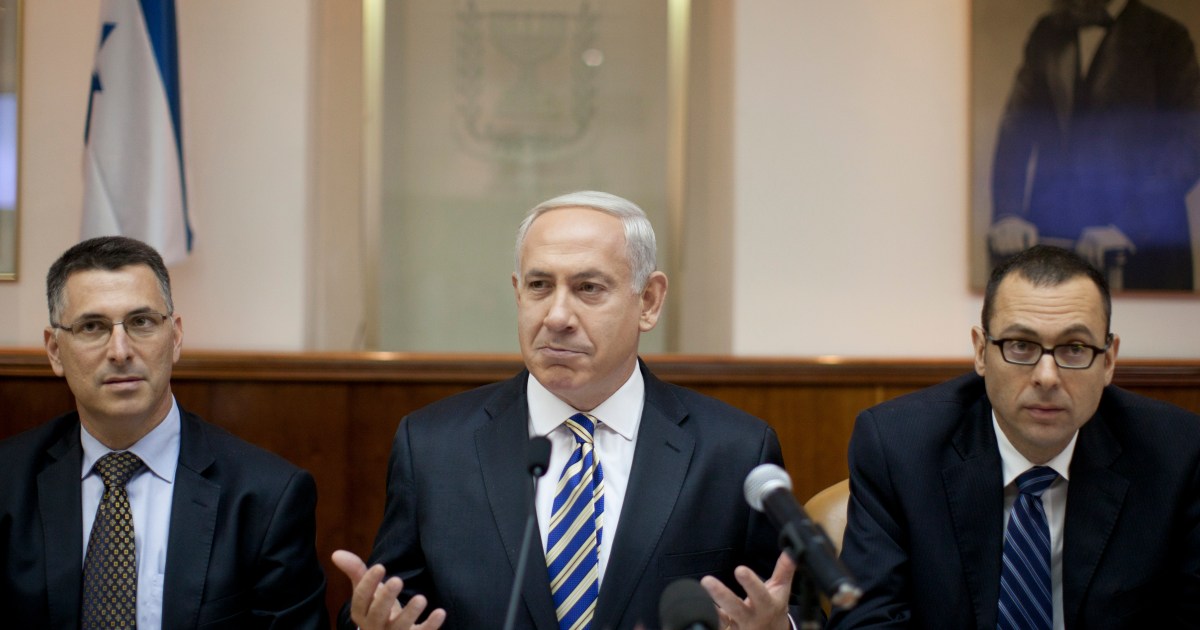 PM Benjamin Netanyahu has downplayed the notion he was being slighted by US President Joe Biden.

The White House has denied that US President Joe Biden was intentionally snubbing Israeli Prime Minister Benjamin Netanyahu by failing to include him so far in an early round of phone calls to foreign leaders since taking office on January 20. The lack of direct contact between the American president and the long-serving Israeli leader has fuelled speculation in Israel and among Middle East analysts that the new administration may be signalling its displeasure over the close ties Netanyahu forged with Biden’s predecessor, former President Donald Trump. “He is looking forward to speaking with Prime Minister Netanyahu,” White House spokeswoman Jen Psaki told reporters at a daily briefing when on Friday asked when Biden would call. “I can assure you that will be soon, but I don’t have a specific time or deadline.”