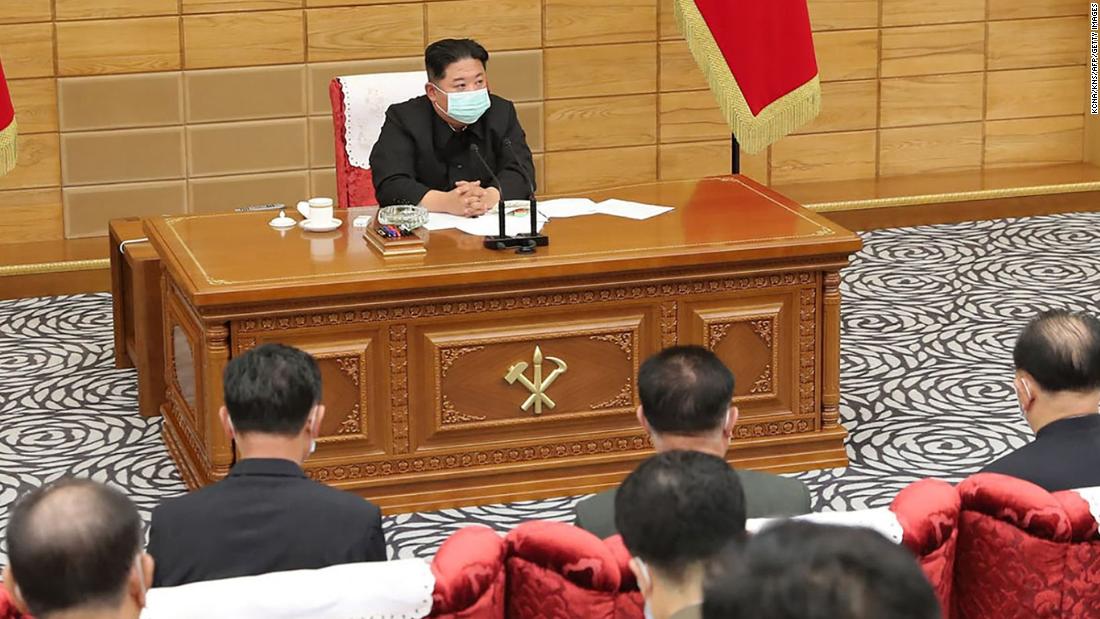 North Korea's first-reported Covid-19 outbreak is the "greatest turmoil" to befall the country since its founding more than 70 years ago, according to leader Kim Jong Un, as the isolated and impoverished nation scrambles to curb the spread of a highly transmissible virus that risks causing a major humanitarian crisis.

North Korea reported 21 more deaths and 174,440 new "fever cases" Friday, according to state media KCNA, though it did not specify how many of the deaths and cases were linked to Covid, likely due to the country's extremely limited testing capacity.

The climbing death toll and surging "fever cases" come after North Korea said Thursday it had identified its first ever case of Covid-19 -- an alarming development for a country with one of the world's most fragile public health systems and a largely unvaccinated population.