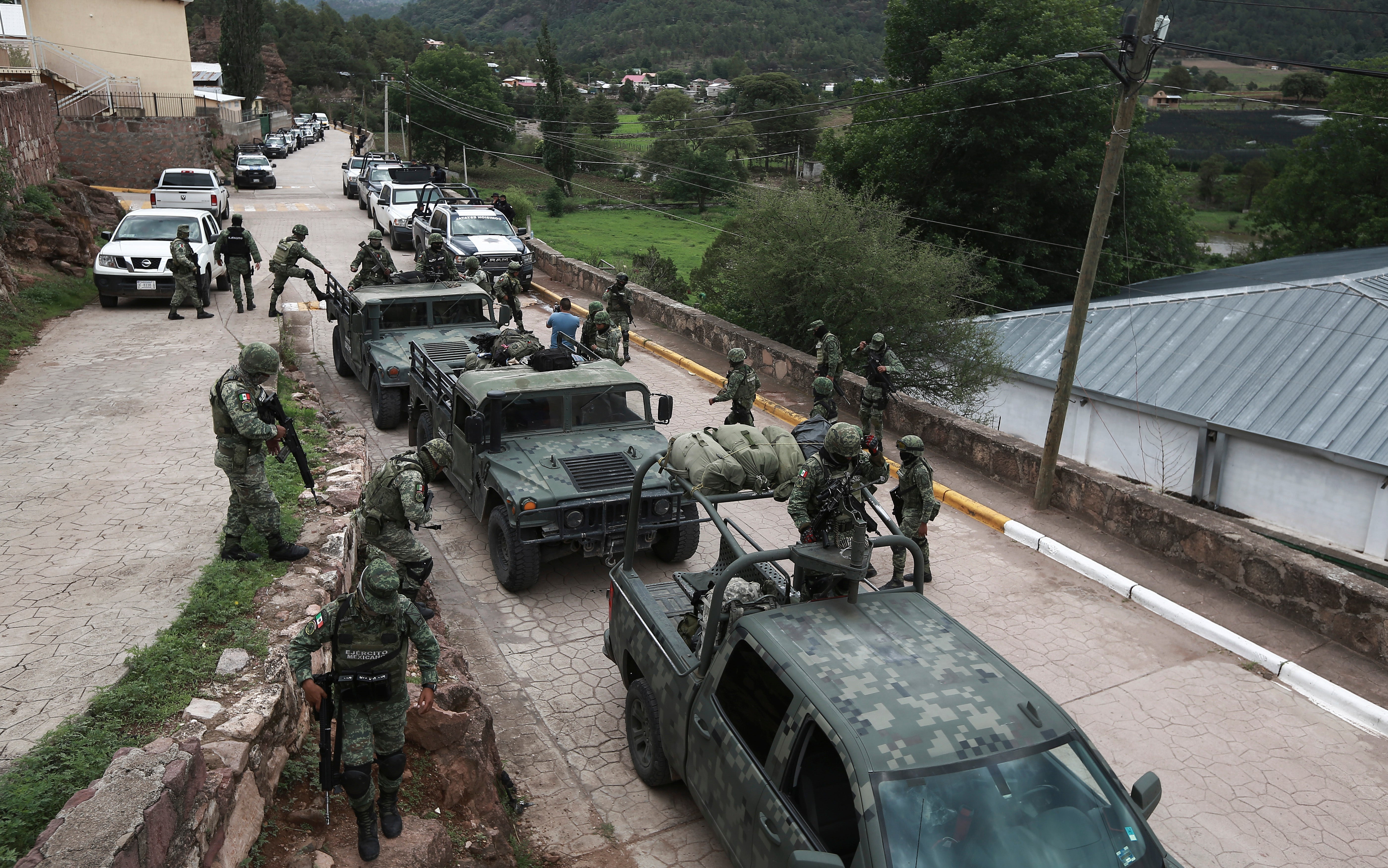 Two Jesuit priests were killed in northern Mexico this week. The shooter was following a tourist guide when he entered the church and killed the two priests and the guide.

Tourists are drawn to the area's imposing mountains, deep canyons and the indomitable Tarahumara Indigenous people, who refer to themselves as the Raramuri and are famed for their ability to run dozens of miles barefoot or in leather sandals. The mostly roadless region contains wonders like the Copper Canyon, often called Mexico’s Grand Canyon, and one of the country’s last working passenger trains.

But the mountains are a land of tragedy as well as beauty. The Raramuri are still largely impoverished after centuries in which their ancestral land was taken from them. They have suffered famine and starvation during the worst years, even in this century.