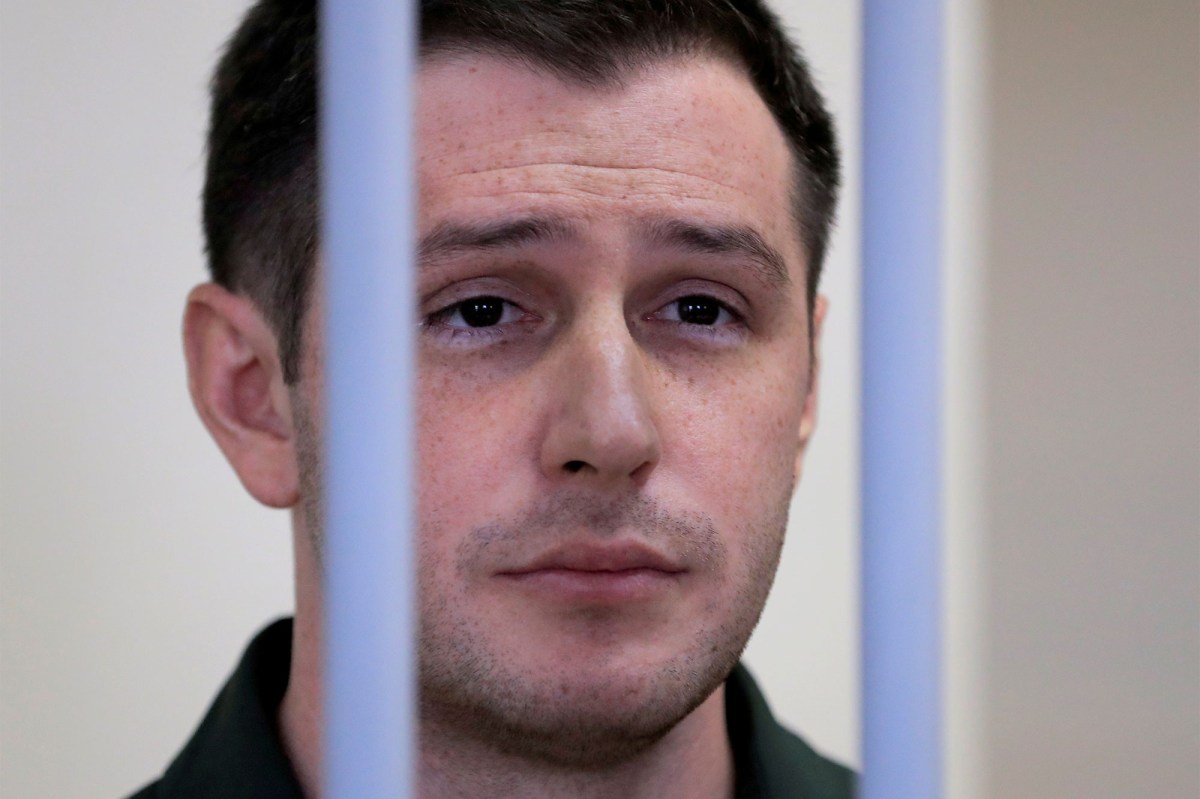 The parents of a former US Marine currently languishing in a Russian prison spoke out Tuesday on the eve of a summit between President Biden and his Moscow counterpart, Vladimir Putin.

Texas native Trevor Reed was arrested in August 2019 and charged with endangering the lives of two police officers after he got blackout drunk at a party. He was convicted and sentenced to nine years in prison in July 2020. “We’re hoping that they can come to some kind of agreement whether it be an early release for Trevor or a prisoner swap. We really don’t know what the options that are going to be put on the table,” Reed’s mother, Paula, told Fox News. “We don’t care how it happens. We just want him home.”