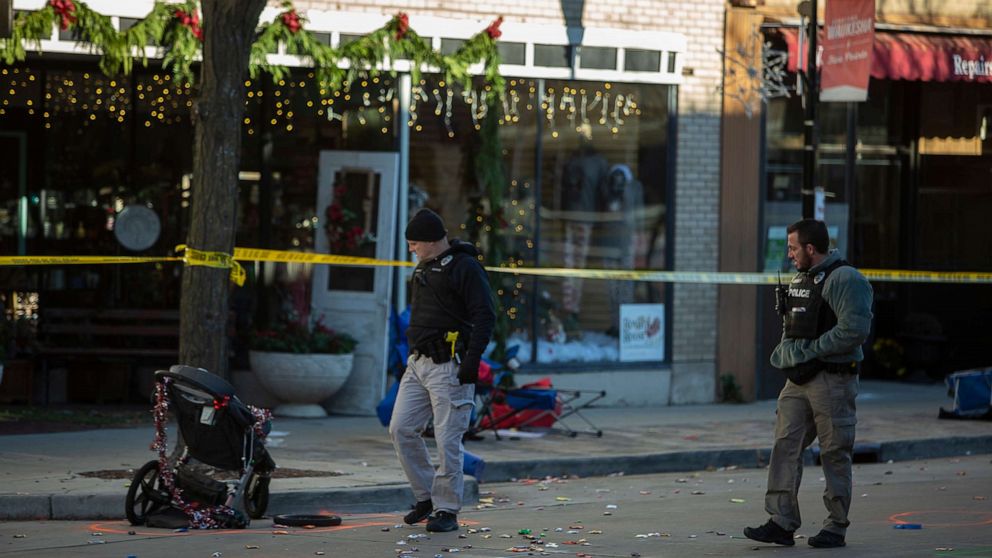 Six people were killed, including one child, in the hit and run incident during a Christmas parade.

A Wisconsin court commissioner declared Friday that the suspect in November's deadly hit-and-run during a Christmas parade in Waukesha must stand trial for over six dozen charges.

Commissioner Kevin Costello said the court found probable cause and bound Darrell Brooks to trial. Brooks, 39, is facing up to life in prison for 77 criminal charges including six homicide counts.

On Nov. 21, Brooks drove his SUV into a crowd that gathered for the parade, striking dozens of people, the criminal complaint said. He allegedly ignored several calls by officers to stop his vehicle and continued to strike paradegoers, according to the complaint.

Dozens of children were among the victims including Jackson Sparks, 8, who was killed.