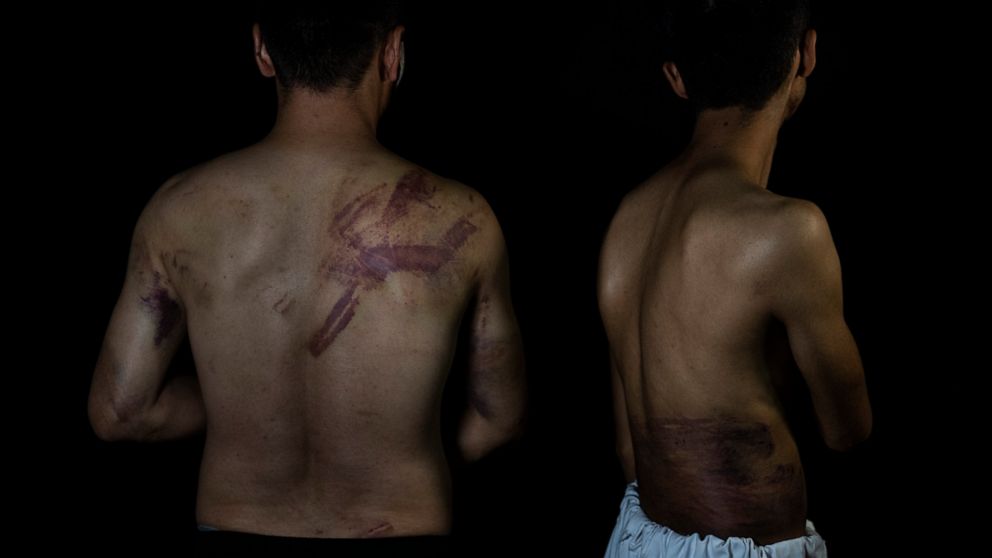 ISLAMABAD -- More than 30 instances of violence and threats of violence against Afghan journalists were recorded in the last two months, with nearly 90% committed by the Taliban, a media watchdog said Wednesday.

More than 40% of the cases recorded by The Afghanistan National Journalists Union were physical beatings and another 40% were verbal threats of violence, said Masorro Lutfi, the group's head. One journalist was killed.

Most of the cases in September and October were documented in provinces across Afghanistan outside the capital Kabul, but six of the 30 cases of violence took place in the capital, ANJU said.

Lutfi, in a news conference Wednesday, said while most of the instances of violence — or threats of violence — were perpetrated by Taliban members, three of the 30 cases were carried out by unknown persons.