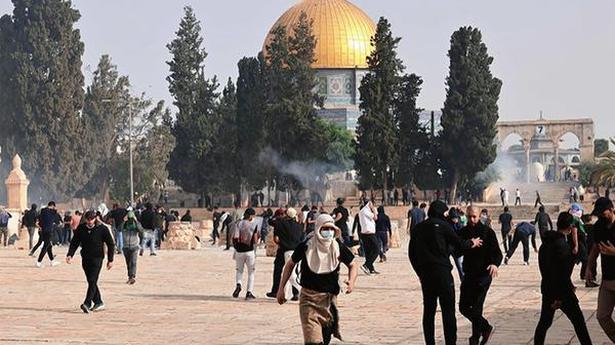 On May 10, Israeli armed forces stormed Al-Aqsa Mosque in the Haram esh-Sharif in Jerusalem, Islam’s third holiest site, ahead of a march by Zionist nationalists commemorating Israel’s capture of the eastern half of the city in 1967.  More than 300 Palestinians were injured in the raid. In retaliation, that runs Gaza, have fired over a  thousand rockets into Israel so far. This has killed 8 people in Israel till now, including an Indian woman working as a maid The Israelis have launched several airstrikes on Gaza in response, killing over 130 Palestinians,  including nine children, so far.

Violators of safety rules could be disqualified