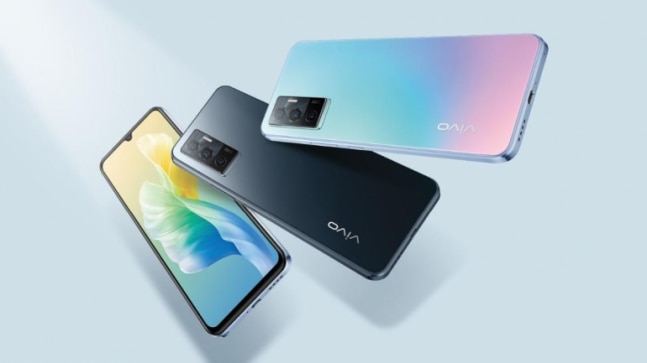 According to a tipster on Weibo, the Vivo S family is about to get some new members. The Vivo S12 and Vivo S12 Pro are scheduled to arrive soon, and the latter has appeared in an official-looking render, accompanied by some specs.

Two Vivo smartphones with model numbers V2162A and V2163A were spotted at the TENAA and 3C certification sites in China. These phones are dubbed to be the new Vivo S12 series, set to debut later in December. A new post on Weibo has revealed the renders and other key details of the alleged Vivo S12 Pro.