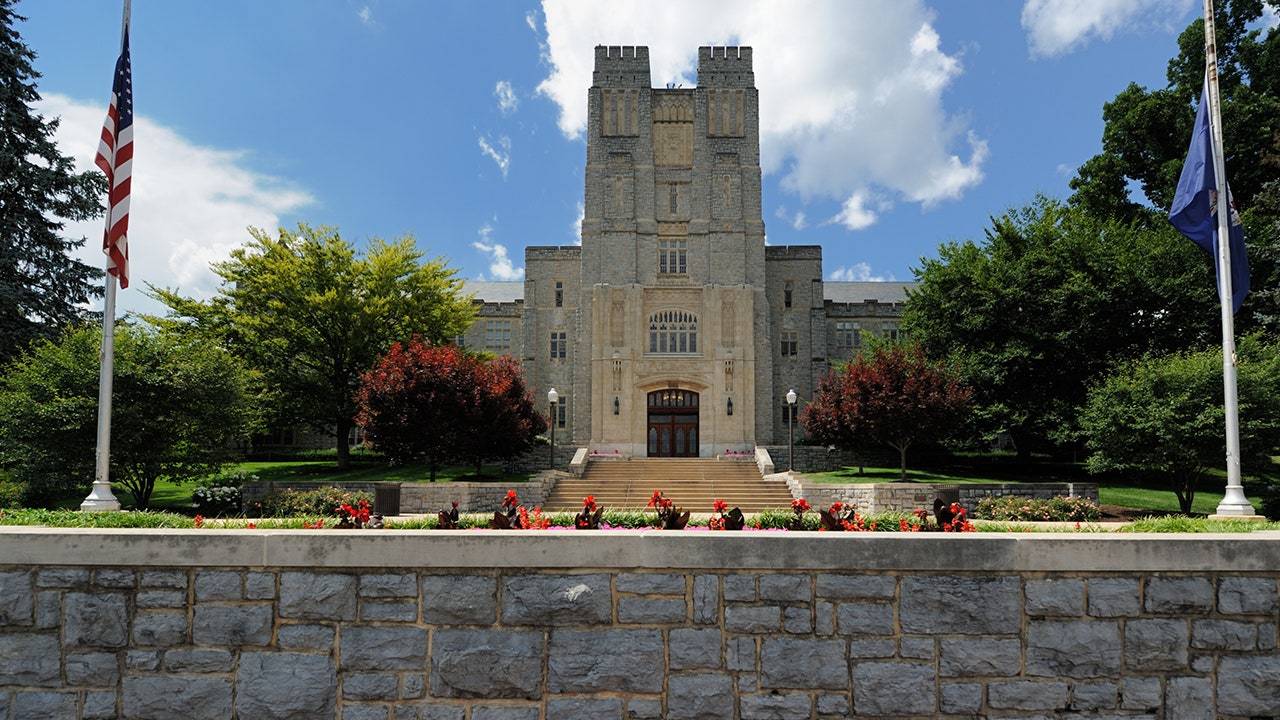 Virginia Tech University is facing a fresh lawsuit from the nonprofit Speech First, which alleges that the university has set overly broad restrictions on students' expression.

"Through this elaborate disciplinary apparatus, administrators at Virginia Tech have intimidated students into silence, refraining altogether from expressing comments or viewpoints that might be perceived as controversial or offensive," Speech First president Nicole Neily said in a statement provided to Fox News. "This effort to restrict (and even punish) speech based on content goes against the commitment to academic discourse that is supposed to be paramount in higher education." Neily's organization is representing several students who are also members of Speech First. Thursday's lawsuit represented growing tension at universities where students' free speech claims came up against administrative attempts to prevent harassment.