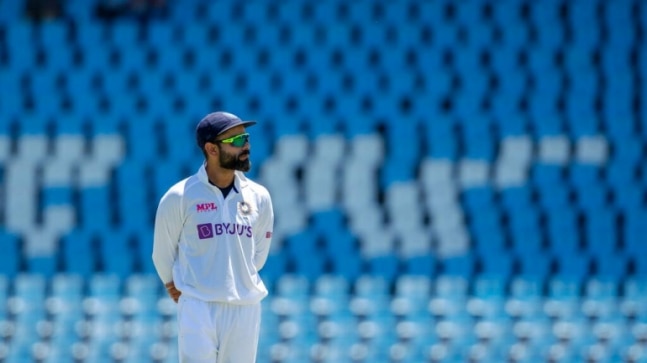 Rahul Dravid said that Virat Kohli played a big role in creating a good space for the team before the first Test in Centurion, which they won by 113 runs.

India head coach Rahul Dravid lauded captain Virat Kohli's leadership, which he said helped getting the team "into a good space" going into the first Test against South Africa and has maintained that. India won the first Test by 113 runs and are now looking to seal a first-ever series win in South Africa.

"I know there has been a lot of noise around other issues even leading into this particular Test match. But keeping the morale of the group high is not really difficult because, it has been led by the skipper himself. Virat has been absolutely phenomenal over the last 20 days that we have been here with the way he has trained and connected with the group," Dravid told reporters on the eve of the second Test.