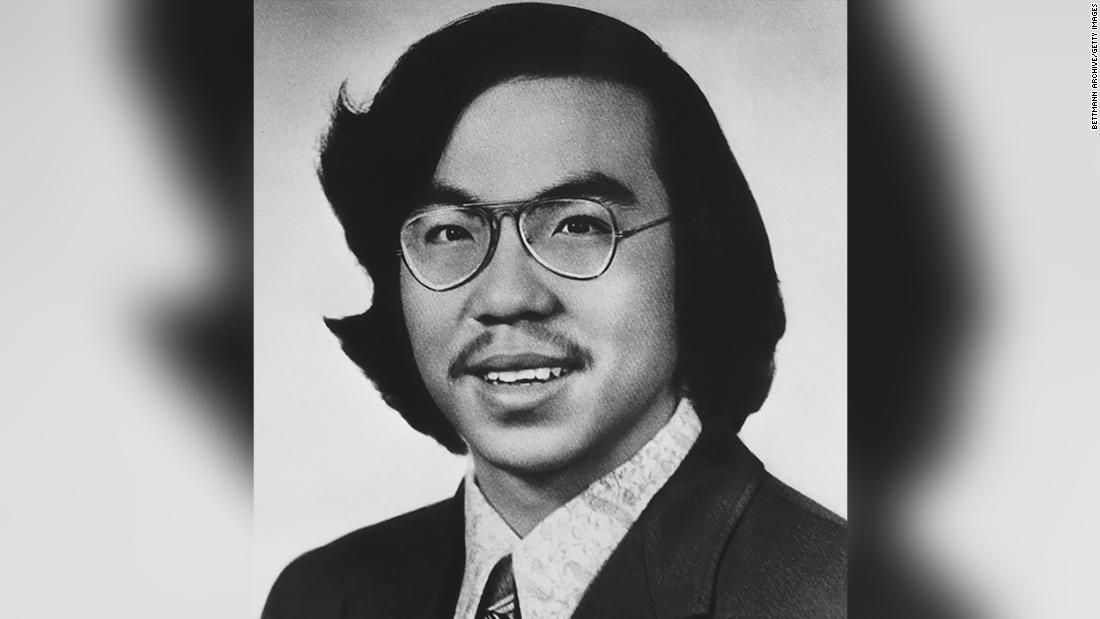 As activists and leaders mark 40 years since Vincent Chin was killed in Detroit, they say the lessons from his case more matter than ever -- especially as the specter of violence still haunts Asian Americans.

"It's because of you little motherf****** that we're out of work," a White autoworker named Ronald Ebens yelled at the 27-year-old Chinese American, as a dancer who worked there later recalled.